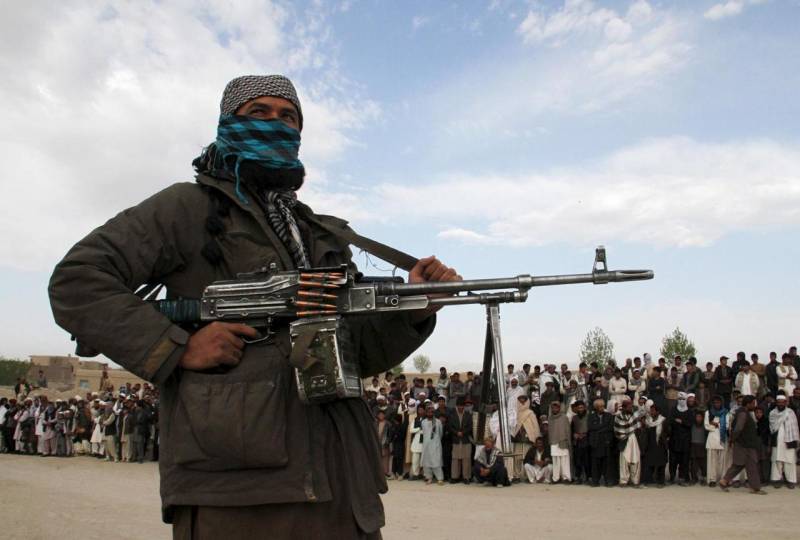 The Tehreek-e-Taliban Pakistan (TTP) on Thursday declared an end to a month-long ceasefire arranged with the aid of the Afghan Taliban, accusing the government of breaching terms including a prisoner release agreement and the formation of negotiating committees.

A statement issued by the TTP late in the evening gave out details of the six-point agreement that it said it had reached with the government under the aegis of the “Islamic Emirate of Afghanistan” (IEA) on Oct 25, 2021.

The two sides, according to the agreement, had accepted that the IEA would play the role of a mediator and that both sides would form five-member committees each which, under the supervision of the mediator, would discuss the next course of action and demands of each sides.

Both sides, it said, had also agreed to observe a month-long ceasefire from Nov 1 to Nov 30, 2021 and that the government would release 102 “imprisoned mujahideen” and hand them over to the TTP through the “IEA and that both sides would issue a joint statement regarding the ceasefire on Nov 1, 2021”.

According to the statement, the government not only failed to implement the decisions reached between the two sides but to the contrary, the security forces conducted raids in Dera Ismail Khan, Lakki Marwat, Swat, Bajaur, Swabi and North Waziristan and killed and detained militants.

“Under these circumstances, it is not possible to extend the ceasefire,” the TTP said.

Earlier in an audio, Mufti Noor Wali Mahsud announced an end to the ceasefire and asked his fighters to resume attacks past 12am. The ceasefire had come into effect on Nov 9.

In the audio, Mufti Noor can be heard as saying that since the TTP has not heard back from the mediators or the government, therefore, past midnight, his fighters reserve the right to resume attacks wherever they were.

The TTP decision to end the ceasefire is a big setback to the government efforts to secure a peace agreement with the militants waging war against the state for decades.

A lot of informal discussions had taken place between the two sides before and during the ceasefire and certain confidence-building steps had been agreed upon to reassure each other, these sources said.

Afghan Taliban are playing the role of principal mediator between Pakistan and the outlawed militant conglomerate comprising several factions.