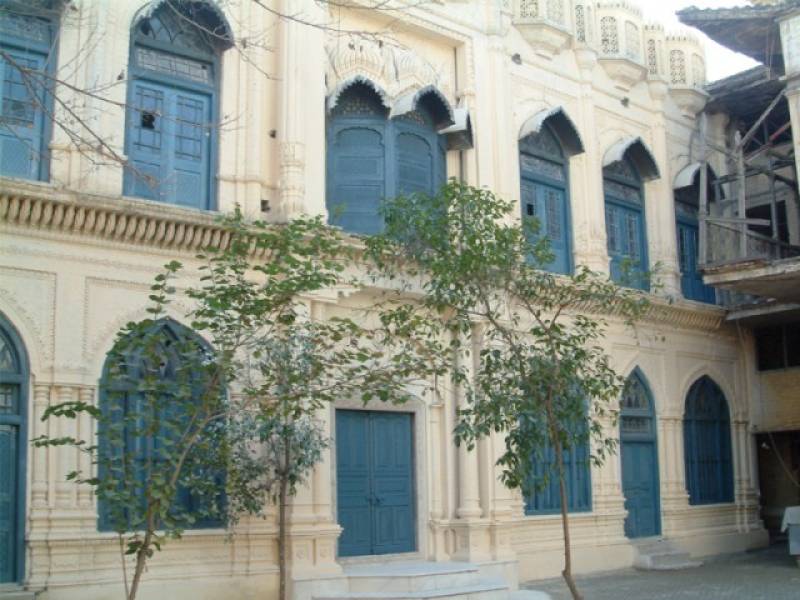 LAHORE (Web Desk) - Justice Chaudhry Muhammad Iqbal of the Lahore High Court Saturday called the Anarkali SHO and the Evacuee Property Trust Board (ETPB) administrator in person after the ETPB expressed its helplessness to have any force or procedure for eviction of illegal occupants from the Trust’s property.

The petitioner pleaded before the court that notwithstanding Section 25 of Evacuee Trust Properties’ (Management and Disposal) Act, 1975 which clearly provides the procedure for ejectment of illegal occupants from ETPB’s property, the Trust has no such force or procedure since 1975 which speaks volumes of its performance and management. The petitioner’s counsel said that the petitioner had become a rolling stone for the last more than three years for getting a lawful possession of the property allotted to her by the ETPB. After losing every hope of getting any justice from the Trust, she had filed this petition before the court, the counsel added.

The situation turned shocking when the counsel of the Trust openly admitted in the court that the ETPB was helpless in getting the illegal occupants evicted from the properties belonging to the Trust. He said the ETPB management had written a number of letters to the CCPO and the, Sessions Judge, Lahore, but they either refused or did not respond to the requests of the Trust for providing a bailiff to the Trust to put the petitioner into the possession of her property.

When the judge asked from the ETPB’ counsel that whether the Trust was helpless in getting the illegal occupants evicted from the Trust property, he (counsel) openly admitted his helplessness notwithstanding Section 25 of Evacuee Trust Properties’ (Management and Disposal) Act, 1975 which provides a clear and categorical procedure for ejectment.

Earlier, the court had summoned ETPB chairman in person and this time the court required the SHO Anarkali and the Trust’s administrator to appear in person for Friday to provide necessary assistance and force for ejectment of the illegal occupant and put the petitioner into her lawful possession. The hearing of the case was adjourned for Friday.