Opposition to boycott 'Parliament' after new taxes on Petroleum 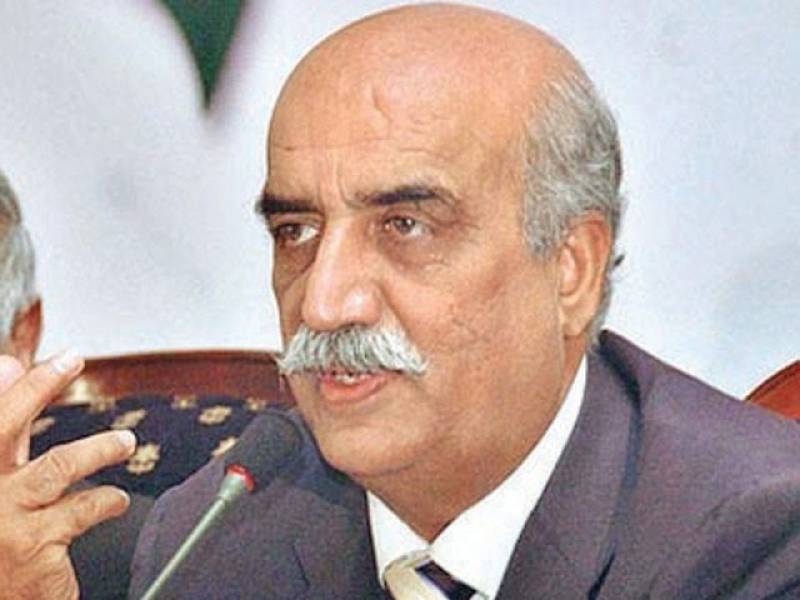 Addressing the media outside Parliament, Leader of the Opposition Khursheed Shah said introducing mini-budgets and imposing taxes would not do the government any good.

“All sectors are being affected by government policies and the government should focus on building a stronger Parliament,” Shah said.

“Such taxes are not even imposed in countries in Europe or North America. For this very reason, they should not be levied in Pakistan,” he added.

The government on Monday increased tax rates on a wide range of products, including imports, professional services, luxury goods and furnace oil.