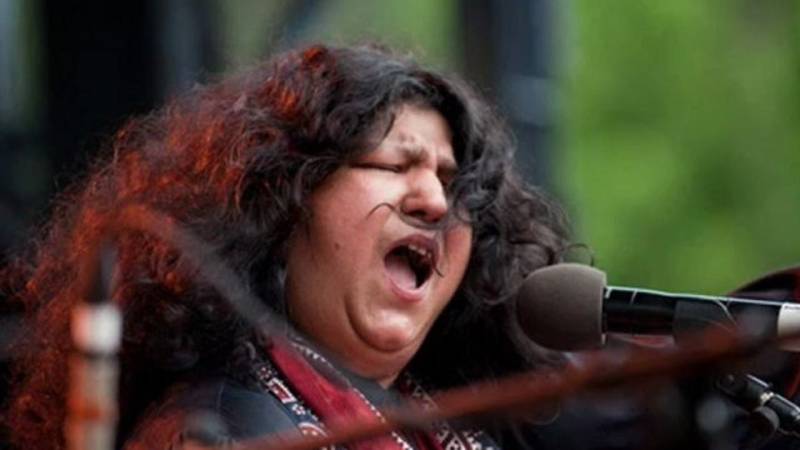 KARACHI - Pakistan’s legendary Sufi singer Abida Parveen will perform at the opening ceremony of the third edition of Pakistan Super League (PSL), it was confirmed on Saturday.

“The Internationally acclaimed Sufi singer will perform a Sufi act which will include a Sufi medley of her best songs,” said the statement from PCB on Saturday.

Abida will be among the live performers at the opening ceremony of PSL in Dubai later this month.

American singer Jason Derulo is also among the artists lined up for the glittering opening ceremony of PSL which will be followed by the opening match between Peshawar Zalmi and Multan Sultans.

Pakistani pop icons Ali Zafar, the voice behind PSL anthems for all the three seasons, and Shahzad Roy will also be among the performers of the opening ceremony.

“The opening ceremony will also feature a fantastic display of fireworks,” the statement added.

The third edition of Pakistan Super League will commence on February 22nd with six teams fighting for the grand finale to be played in Karachi on 25th March.