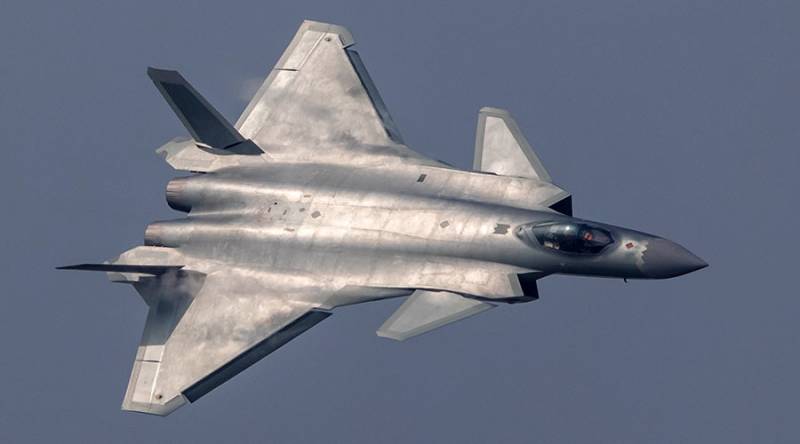 Since the fighters have been commissioned into the combat units, the air force has made steady progress in the training of pilots, he said.

According to the spokesman, J-20 played a vital role in the air force's Red Sword 2017 exercise and laid a foundation for the enhancement of its new war capacities.

The J-20 is China's fourth-generation medium and long-range fighter jet. It made its maiden flight in 2011 and was first shown to the public at the 11th Airshow China in Zhuhai, Guangdong Province, in November 2016.

BEIJING - A Chinese firm has claimed to have developed radar technology that can detect stealth jets. The first Chinese ...

The fighters made their parade debut when the PLA marked its 90th anniversary in July 2017 at Zhurihe military training base in Inner Mongolia Autonomous Region.