A Writer Lodges FIR against Akshay Kumar and PadMan for Plagiarism 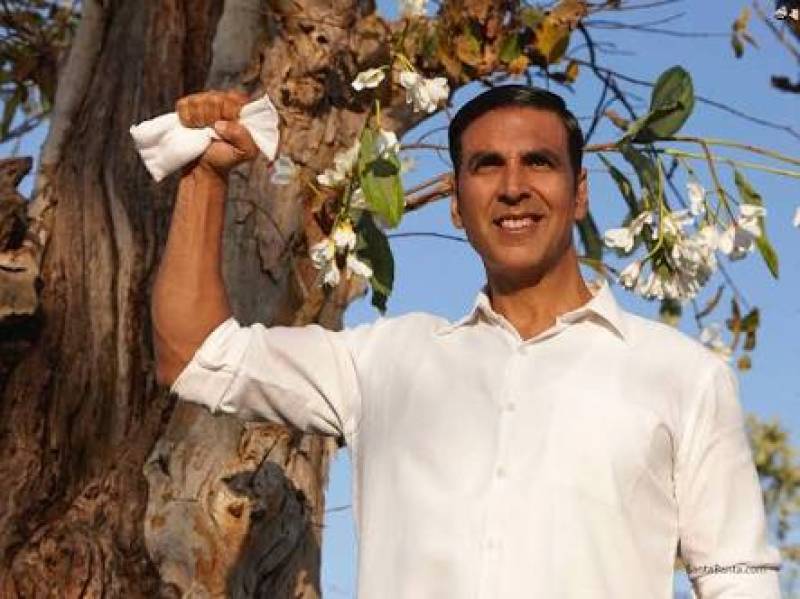 When the trailer was released, he shared a series of emails online in which he showed screenshots his copy of the story which is currently with Dharma Productions. He pointed out the similarities between his own script and Akshay Kumar’s film.

After watching Pad Man, he claimed 11 scenes were copied from his script.

Intermission of PadMan. 11 scenes has been copied from my script uptil now and even one of the character. That’s it. I am definitely going to court.

Jaiswal went onto talk about the line Amitabh Bachchan said in the film:

I remember I was in the library when I wrote this dialogue and was truly elated. Honestly, I surprised myself that day. Tell me, how on earth can you steal someone’s dialogue?
This is unfair.