West Indies to tour Pakistan for T20I series in March 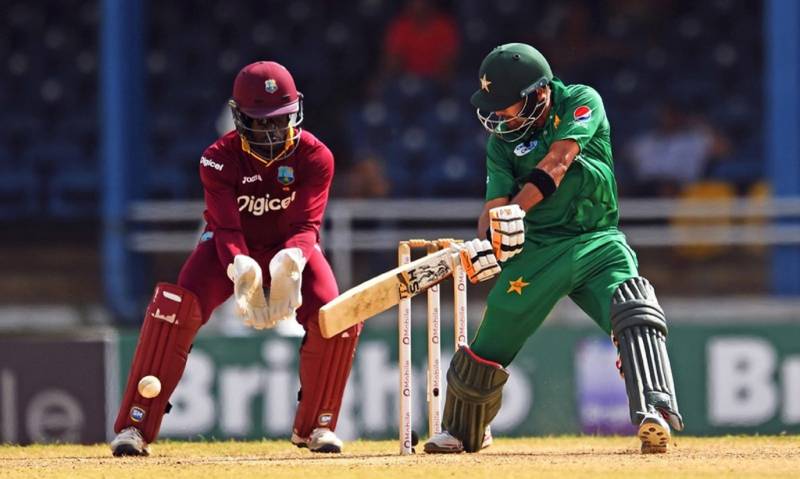 LAHORE - Pakistan Cricket Board (PCB) on Friday confirmed that West Indies will be touring the country for a three-match T20I series in Lahore by the end of March 2018.

Chairman PCB Najam Sethi while talking to Dawn News from the United Arab Emirates (UAE) confirmed this news. Sethi also revealed that he has planned a trilateral series for Pakistan, which will also feature West Indies and Bangladesh in August.

Earlier, the Caribbean side's tour to Pakistan was due to take place in November last year, but adverse weather conditions in Lahore and the West Indies' major players commitment to the Bangladesh Premier League (BPL) became the main reasons behind the postponement.

The full schedule of the expected tour:

The series will be held soon after PSL will end on March 25 in Karachi. The third edition of the league is beginning on February 22.