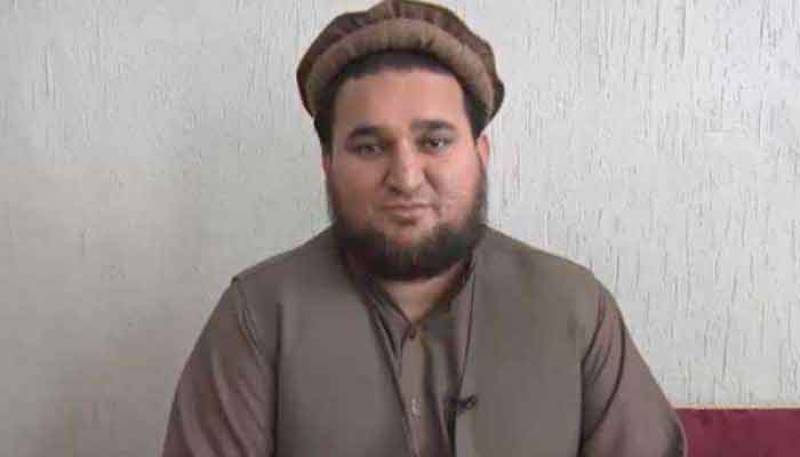 ISLAMABAD – Former spokesperson of the banned Tehreek-e-Taliban Pakistan (TTP) Ehsan Ullah Ehsan claimed that he has escaped the custody.

According to the media reports, Ehsan Ullah Ehsan released an audio message, circulating on social media, claiming he had escaped the custody and was now in Turkey.

Ehsan had supplied valuable intelligence in the fight against militants and was considered as major assets in identifying and later tracking down militants.

Ehsan was infamous for issuing chilling claims following TTP attacks and has been linked to some of the country´s most bloody attacks, including bombing at a park in Lahore during Easter 2016, and the targeting of Malala Yousafzai.

The reports of the banned TTP’s leading member’s escape came after more than two years after surrendering to authorities in on Feb 5, 2017.

Overall levels of extremist-linked violence have dropped dramatically last year, with 2019 seeing the fewest deaths since 2007 when TTP was formed.

On the other hand, no formal statement was ever issued on behalf of the state on the circumstances and conditions of his surrender.

Instead, a video 'confession' had been released in which Ehsan had provided details of terrorist organisations working with hostile foreign agencies to destabilize Pakistan.

In the confession, Ehsan had stated that terrorist organisations were working with Indian and Afghan intelligence agencies and security forces to carry out terrorist activities in the country.