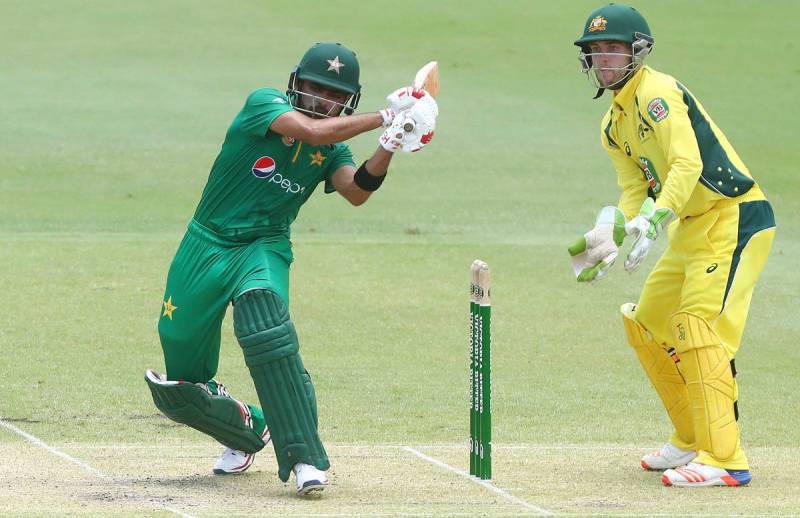 Earlier, Cricket Australia XI won the toss and elected to bowl first. The visitors set a huge total of 335 runs out of seven wickets in allotted 50 overs. In reply, the hosts were bowled out at 138 in just 32 overs.

The first ODI between Pakistan and Australia will be played on Friday, January 13.