Injustice and evil that exists in the society, Saba Qamar talks about Cheekh 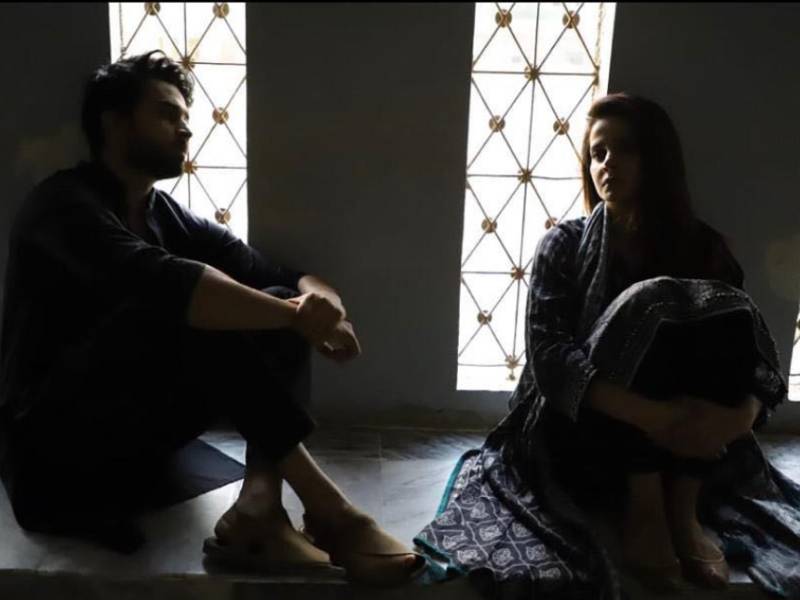 Education/awareness through entertainment has been arguably one of the most debated topics in the industry.  Though there are opposing views, Tv and films are very good mediums to spread the message and create awareness. When the teasers for Cheekh were released, they instantly caught our attention and left us craving for more.

Though brilliant, the teasers didn't reveal much about the storyline of drama. It wasn't until after the first episode was released that the actual plot of drama was revealed.

The first episode of Cheekh was something of an amalgam of extraordinary, mediocrity and surprise. It began like any other drama, the establishment, and introduction of the cast wasn't that subtle and at times there were hints of over-acting. The story proceeds and just when we became familiar with characters and started enjoying the drama, it took the most surprising, dark turn and left us shocked. The ending was so powerful, so tragic that we couldn't move for a good two minutes.

Though we were already in love with Manat's Chulbuly Harkat, her caring and loving nature in the beginning of the first episode, the tragic ending made us realize that we still have to see the best of Saba. Is she going to get to the bottom of Nayab's death? Is she going to fight for justice? Is she going to emerge as a hero we always wanted?

Saba was kind enough to answer some of these questions. According to her Cheekh is all about the injustice that exists in the society and the ill practice of suppressing the voices of reason. "Cheekh will give everyone the courage, power, and determination to speak up for themselves and stand up against injustice," she said.

The drama isn't particularly about misogyny, as was predicted by many, and doesn't just encourages women to stand up. There are different aspects to it - misogyny being one. Cheekh so beautifully covers all the parallels of injustice that exists in the society and doesn't discriminate on the basis of gender or power.

"Cheekh's plot focuses on the injustices faced by women, which are caused by certain men and women of our society. Also, I believe that my character in Cheekh has stood up against injustice for both men and women, as injustice is an issue faced by both men and women of our society. There are many instances where people are forced to accept the injustice and not raise their voices against it. My character in Cheekh is fighting and striving for justice, she's fighting any person who stops her from doing what's right. When you watch sandy, you will notice that her fight is not just with the men but also the women who chose to accept the injustice instead of fighting against it. XYZ questions every situation and every character who's forcing her to accept/adopt the morally unacceptable."
Although both men and women are victims of injustice in society, women are more oppressed and thus continue to suffer while keeping quiet. Cheekh encourages them to stand up for themselves and speak.
"Cheekh will give courage to the women of our society to stand up for their rights. It will urge women to raise their voices against injustice, as it is imperative to empower our voices if we want to eradicate it. This is imperative as I believe it will assist in eradicating this issue."

Although all the characters in Cheekh are equally powerful and important, Saba's character is most intriguing. To go from a Hunsmukh larki and become a advocate for what's morally right is nothing short of a challenge. We're excited to see how our Baghi girl complete this emotionally exhausting journey and what turn the drama takes now.