Man falls to death while taking selfie at Lahore Fort 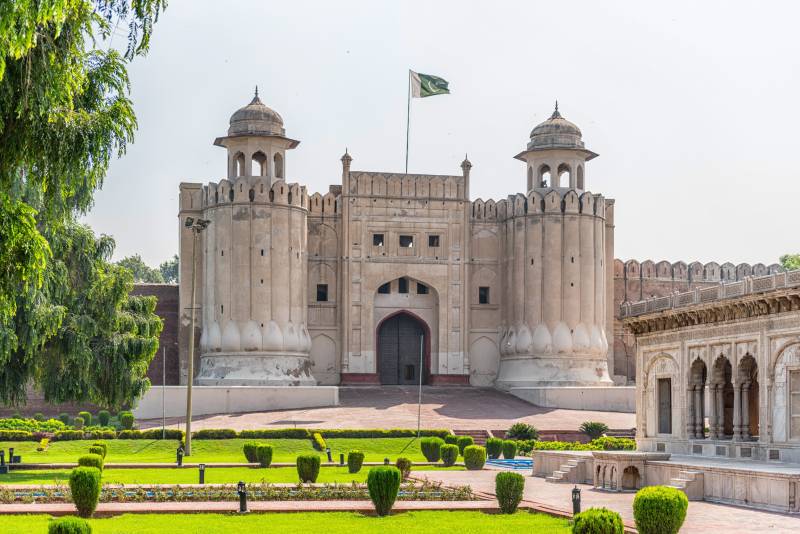 LAHORE – A 50-year-old man died after falling from a 200 feet high wall of Lahore Fort on Saturday.

The man is identified as Munir, who was clicking selfies from a high wall and slipped during the adventure.

He got seriously injured after the incident. Rescue 1122 teams provided him first-aid and also shifted him to a nearby hospital where he succumbed to his wounds.

The walled city spokesperson said that the deceased hailed from Sheikhupura. He fell from the 200-feet high wall in a bid to take a selfie from a heightened wall.

The administration asked him repeatedly to refrain from climbing up the wall, however, he ignored their warnings and falls to his death, he added.

MINGORA – Proving that not all superheroes wear capes, a youngster risked his life to save an elderly man from ...