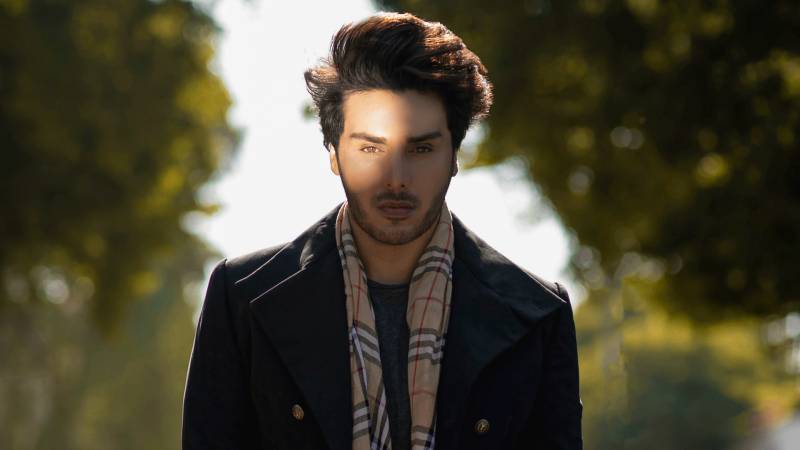 Pakistani actor Ahsan Khan has slowly yet surely built a strong niche for himself in the entertainment industry with the diversity of roles he picks from the mishmash of opportunities.

Apart from dabbling on the acting front, Khan is also known for his philanthropic work. This time around, the Qayamat star paid a tribute to late philanthropist Abdul Sattar Edhi with a poem.

Despite passing away five years ago, Abdul Sattar Edhi is still remembered by people across the country and Ahsan Khan has joined the bandwagon.

Back in 2016, the founder of the Edhi Foundation passed away due to kidney failure at the age of 88 in Karachi. Even after his death, he performed his last act of charity by donating his corneas.

Moreover, Ahsan Khan is also the Ambassador for Child Protection and Welfare Bureau Punjab. On the work front, he was highly praised for her performance in the drama serial Qayamat.

Ghana Ali is being trolled mercilessly due to her marriage to Umair Gulzar. Labelled as a ‘home-wrecker’, ...