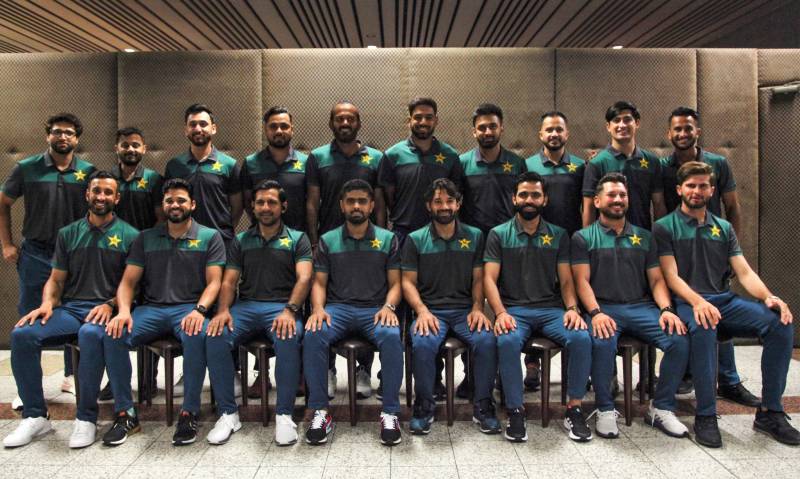 Captain Babar Azam and other members of the squad along with cricket board staff were all hugs and prayers for each other as seen in a video shared by PCB.

Ahead of Eid, Babar Azam in a video conveyed Eid greetings to the countrymen on behalf of the whole team.

Earlier, the Pakistan cricket team was forced to cancel its practice session scheduled for Saturday after Sri Lankan police imposed a curfew in some areas of Colombo ahead of violent protests against the government.

The much-anticipated tour is scheduled to commence with a three-day warm-up matches followed by two Tests scheduled on July 16-20 and 24-28.

KARACHI – The Pakistan cricket team has cancelled its practice session scheduled for today (Saturday) in Colombo ...