'Is this Venice?' Adnan Siddiqui pokes fun at Karachi mayor 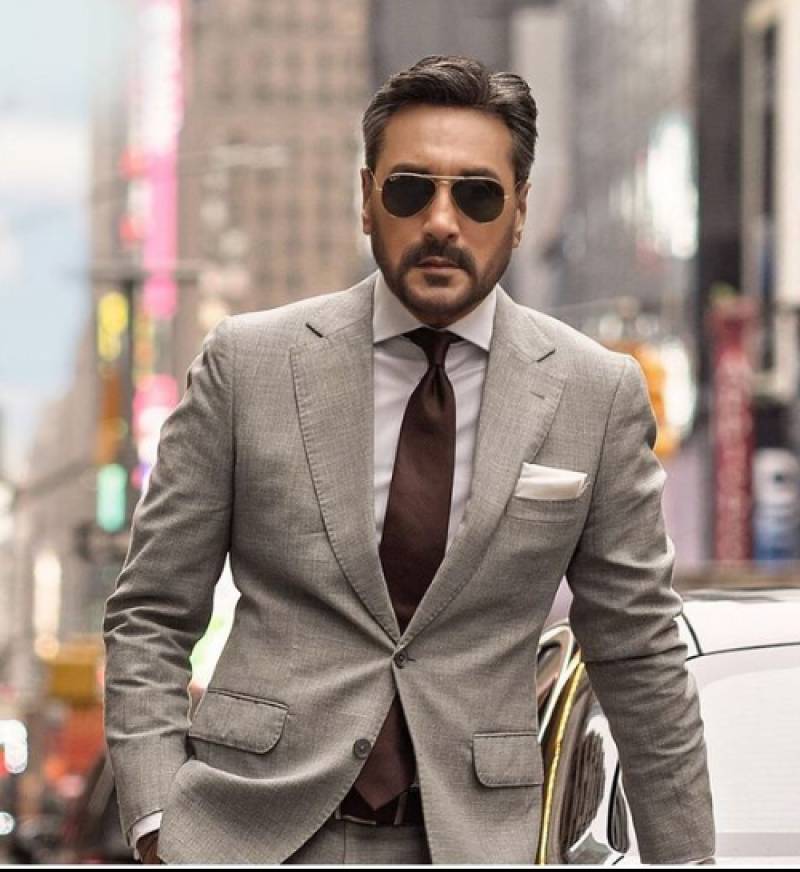 Adnan Siddiqui, a well-known Pakistani celebrity, ages like fine wine. His acting and sarcasm are always on point. The Mere Paas Tum Ho actor recently expressed his concern over Karachi's flooded streets due to monsoon rain. In an ironic Instagram post, Siddique pokes fun at Karachi's Mayor and his inadequacy to minister the port city's drainage system.

Siddique posted a picture of a street in the port city with a caption: "Is this Venice? Is this Italy?… No! It’s Zaib-un-Nisa Street former name Elphinstone (Elfi) Street, Saddar in our good old Karachi! Ladies and gentlemen, we have Venice right in the middle of our lovely city."

He further reminded netizens of the mayor's false promises, stating: "The Karachi MAYOR, when he spoke to his counterpart in Italy, promised to turn Karachi into Venice. The results are quite splendid!"

Siddiqui took a jibe at the mayor in a way that did not come off insolent but also voiced his concern over the damage the administration's inability is causing to the Sindh capital.

The Yeh Mera Dil actor ended his note with, "Head to Elfi street to experience Italy in Pakistan…at your own risk."

Siddiqui is thriving in Lollywood, Bollywood, and Hollywood with his film debuts in the latter and hit drama serials in the former. Known for playing diverse roles, Siddiqui made quite a mark in the industry.

Adnan Siddiqui is a household name in the entertainment industry. Proving his mettle in numerous projects across the ...