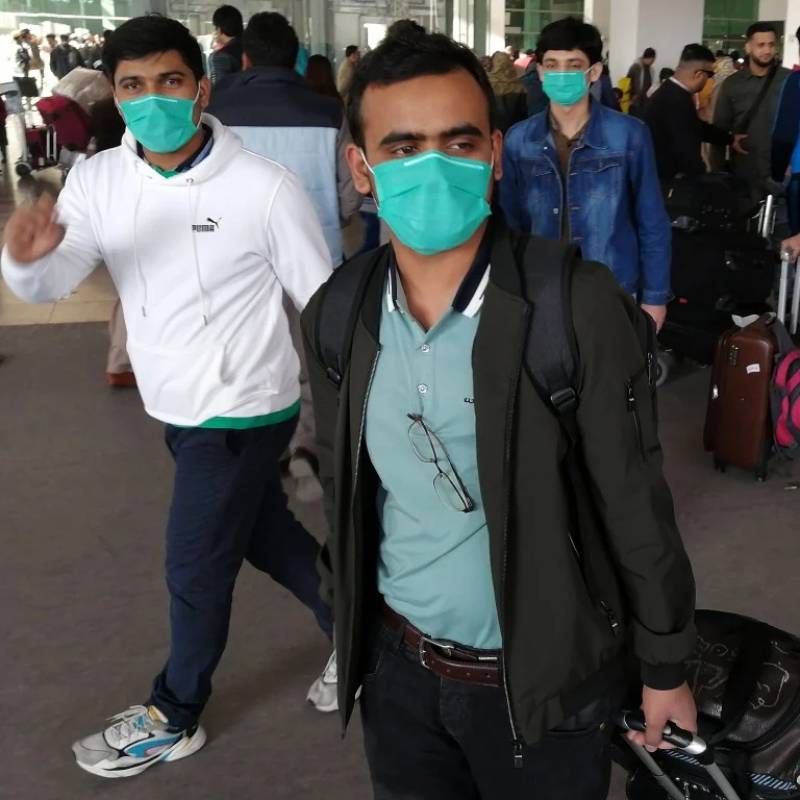 ISLAMABAD – At least 62,000 stranded Pakistanis have so far been brought back, Foreign Minister Shah Mahmood Qureshi said on Wednesday.

He was speaking at a special meeting in Islamabad, with Speaker National Assembly Asad Qaiser in the chair, to discuss issues related to stranded Pakistanis.

Shah Mahmood Qureshi said that 2,018 out of 2,054 members of Tableeghi Jamaat stranded in 26 countries have been repatriated.

The Foreign Minister said bodies of 479 overseas Pakistanis, who passed away due to coronavirus, were brought back, while Pakistani missions played a pivotal role in burial of 40 people in various Gulf countries.

He said our embassies, despite of limited resources, have spent 150 million rupees on provision of food, medicines, financial assistance, and free tickets for overseas Pakistanis.

The minister said the government is taking every possible step for repatriation of stranded Pakistanis.