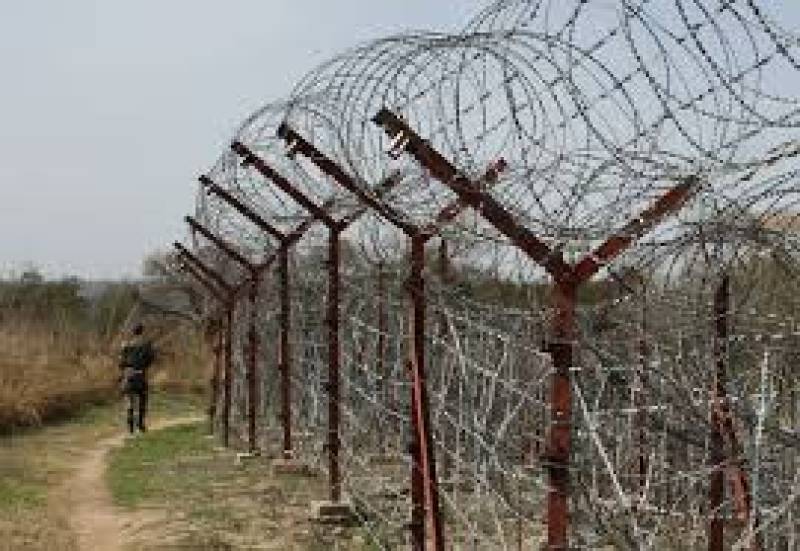 In a tweet, Inter Services Public Relations (ISPR) Director General (DG) Major General Babar Iftikhar said that Indian army had once again opened fire on the LoC without provocation and injured multiple civilians in the process. The shooting took place in in Dera Sher Khan, Sandhara and Bamroch villages.

The injured children and women have been evacuated and rushed to a nearby hospital by the Pakistan Army for medical treatment and assistance.