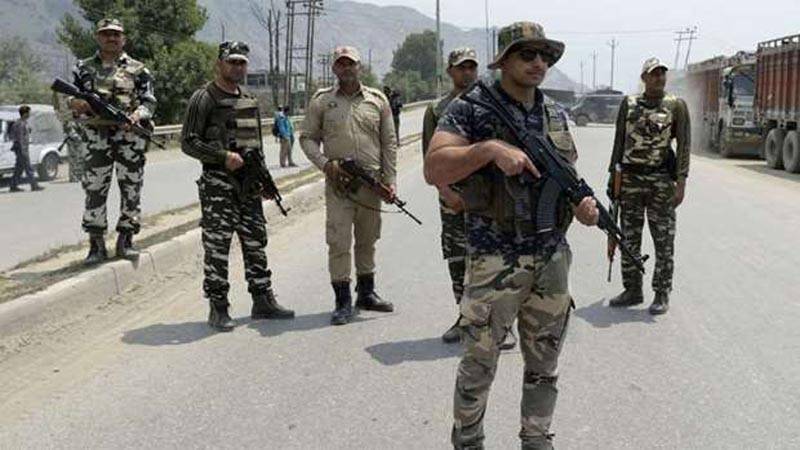 According to Kashmir Media Service (KMS), the troops martyred the youth during a cordon and search operation in Sugoo Hendhama area of the district.

Indian police and troops have also sealed all entry and exit points of the area and the occupation authorities have suspended internet service in the district.

This is third violent operation in Shopian since Sunday.

During these operations, the troops have martyred 12 youth and injured dozens others besides destroying several houses.