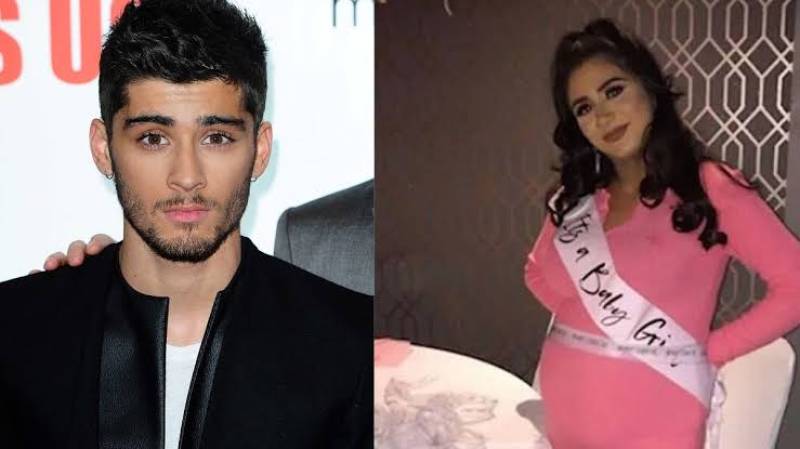 A staggering wave of threats, bigotry and hate came out of nowhere even if you have a touch of fame and the same happened with singer Zayn Malik’s younger sister.

Just a few months after Zayn Malik‘s younger sister Safaa announced having a baby girl, the 17-year-old has opened up about all the abuse she has received online.

A friend of Safaa shared a snap of Zaneyah on Instagram, along with the abusive messages that have been directed towards her.

Sharing a screenshot of the horrifying messages, Zayn’s sister wrote: “What a disgusting world!!”

The troll trenchantly commented about Zaneyah, calling her 'ugly' and saying that Safaa 'got married to cover that fact that you was pregnant.'

After her friend pointed out that this wasn’t  Safaa’s account, the troll added: “When her kid dies you’ll listen lol. Hope her kid dies it’s ugly anyway.”

The littlest feet make the biggest footprints in our hearts 💖💖💖

Have more to add to the story?  Comment below and stay tuned for more!