Is Pakistan a potential buyer for Ukrainian anti-tank missile system? 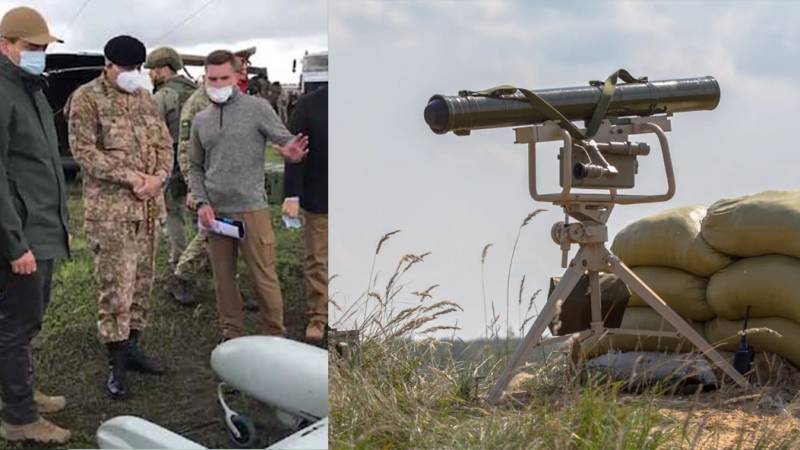 ISLAMABAD/KYIV – Pakistan is reportedly a potential buyer for a new anti-tank guided missile (ATGM) system produced by a leading Ukrainian defence company that has an operation range of three kilometres with ‘phenomenal accuracy’.

The website stated that the Pakistani army chief showed interest in test performance of the Ukrainian modern weapon system, especially Oplot tank and the Skif anti-tank system. The Pakistani dignitaries witnessed the demonstration at HT military range in the Eastern European country.

Meanwhile, a post by a Ukrainian defence company on social media cited ‘PD-2 UAV automatic takeoff and landing, operating under heavy rain and strong wind at the speed of 10 m/s, and surveillance of ATGM hitting a target at a 2 km distance – that and more in our brand new video.’

Gen Bajwa, during his visit to Ukraine, said, "Pakistan is keen on enhancing defence cooperation with Ukraine based on the transfer of modern tech and joint ventures as both countries could benefit from each other's experience."

...”def cooperation between both countries has always been traditionally an imp component of our bilateral relations. Pak is keen 2 enhance def cooperation with Ukraine on the basis of TOT & JV in future as both sides can benefit from each other's experience”. COAS (2/2)