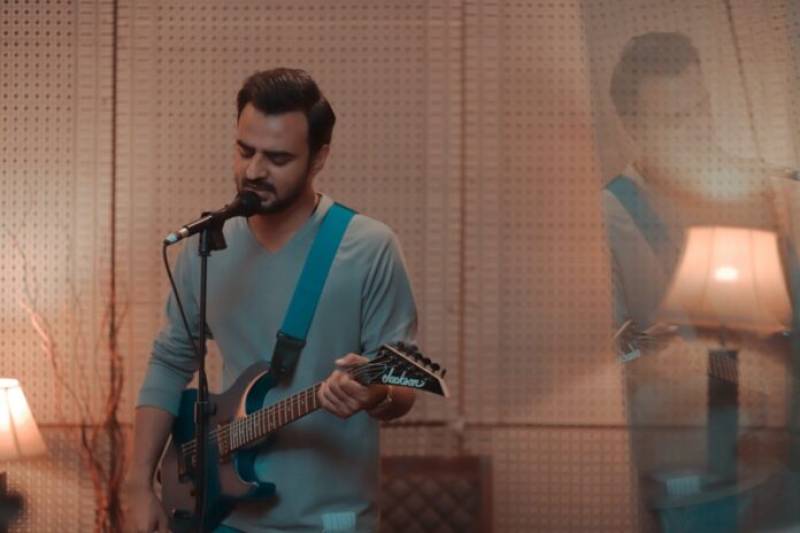 LAHORE – Faraz Ahmad, an emerging singer from Pakistan, has won the International Music Against Child Labour award 2021 for his excellent work for the cause.

The international body made the announcement during the 109th International Labour Conference held virtually on June 10 2021.

Top ranked professional like A. R. Rehman, Laura Pausini and Ralph Johnson were among the jurors for the campaign.

Faraz Ahmed was awarded the title for his entry Faryaad – which was was written, composed and performed by the artist himself.

In Pakistan, The Little Art in collaboration with Alhamra organized the event. The Little Art signed an MoU with Jeunesses Musicales International, the global producer of the project to highlight the child labour through music in Pakistan.

The Little Art director Shoaib Iqbal told a media outlet that the forum received 45 entries from child musicians and singers and young artists.

He added that the entries of the shortlisted candidates were submitted officially from Pakistan to the global competition organised by UN’s International Labour Organisation.

Faraz Ahmed, the winner of the 2020 competition, will receive a cash prize and the opportunity for Faryaad to be feature in the global World Day Against Child Labour event.

Wedding bells for celebrity couple Minal Khan and Ahsan Mohsin Ikram aren't far away and the good news is that the duo ...