No deal for supply of oil and gas inked during Imran Khan’s visit, says top envoy 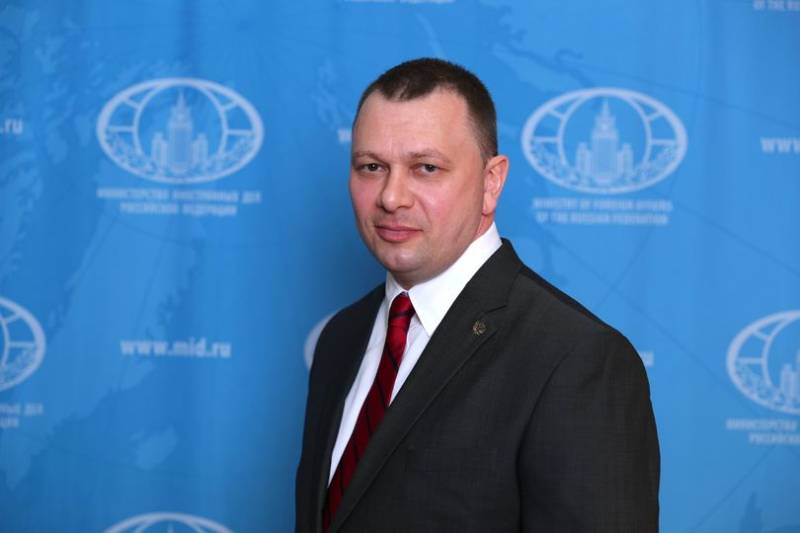 Source: Consulate General of the Russian Federation in Karachi (Facebook)i

KARACHI – Consul General of the Russian Federation in Karachi Andrey Fedorov said that Russia is ready to provide oil and gas at cheaper prices to Pakistan that is facing skyrocketing prices of fuel and electricity due to currency devaluation.

Talking to media, Fedorov said that discussion on the supply of oil and gas to Pakistan was held during the visit of former prime minister Imran Khan but he clarified that no any deal was made in this regard.

He said that incumbent Finance Minister Miftah Ismail has also held talks about procurement of oil from Russia, adding that sanctions imposed on Moscow are major hurdles in way of making such agreements.

“Russia has amicable relations with Pakistan despite pressure from the West,” he said, adding that the South Asian country has recently given approval to import 2 million tonnes of wheat.

The consul general highlighted that Russian companies are still interested in the revival of the Pakistan Steel Mills.

Working is also underway on Russia-Pakistan steam gas pipeline project, which was signed during the previous tenure of the Pakistan Muslim League-Nawaz (PML-N), he said.

While talking about ongoing war in Ukraine, he said that the military operation was launched in the neighbouring country due to security concerns.

ISLAMABAD – The Oil and Gas Regulatory Authority (OGRA) has approved a massive hike in gas prices a day after ...