Natalie Portman to play US Justice Ruth in biopic 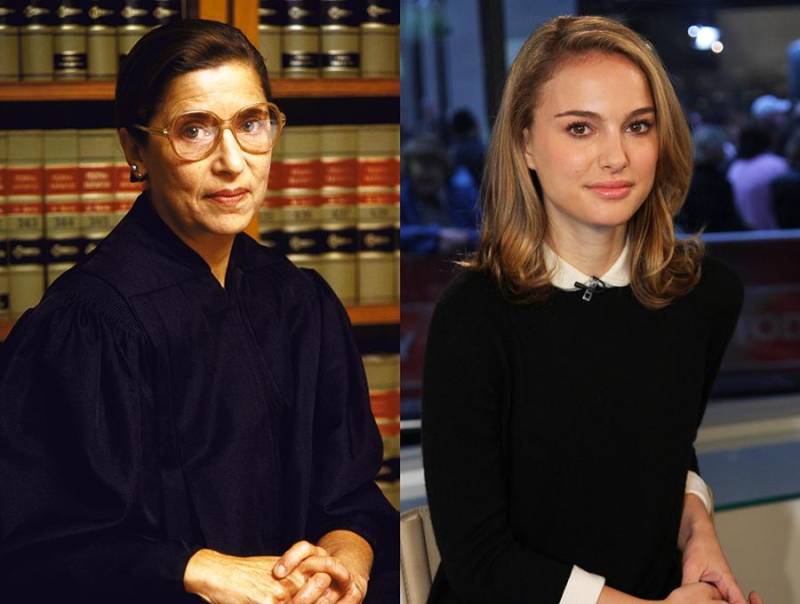 HOLLYWOOD (Web Desk) - Oscar winner Natalie Portman has been tapped to play US Supreme Court Justice Ruth Bader Ginsburg in an upcoming biopic about the judge. 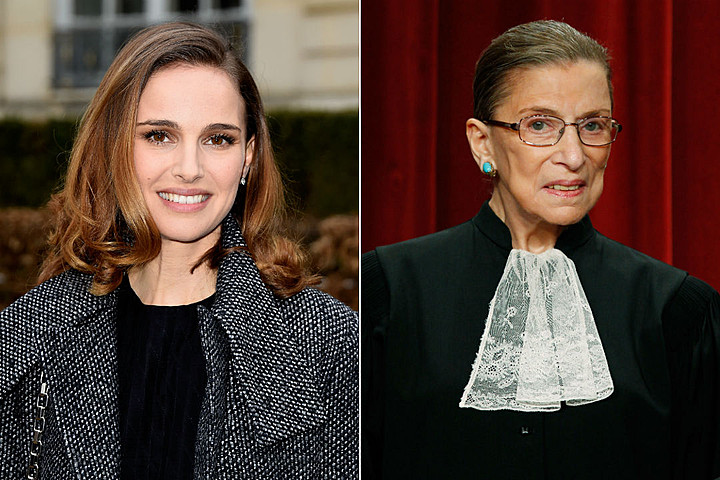 The film, On the Basis of Sex, focuses on Ginsburg's life as she fights for equal opportunities in her career. 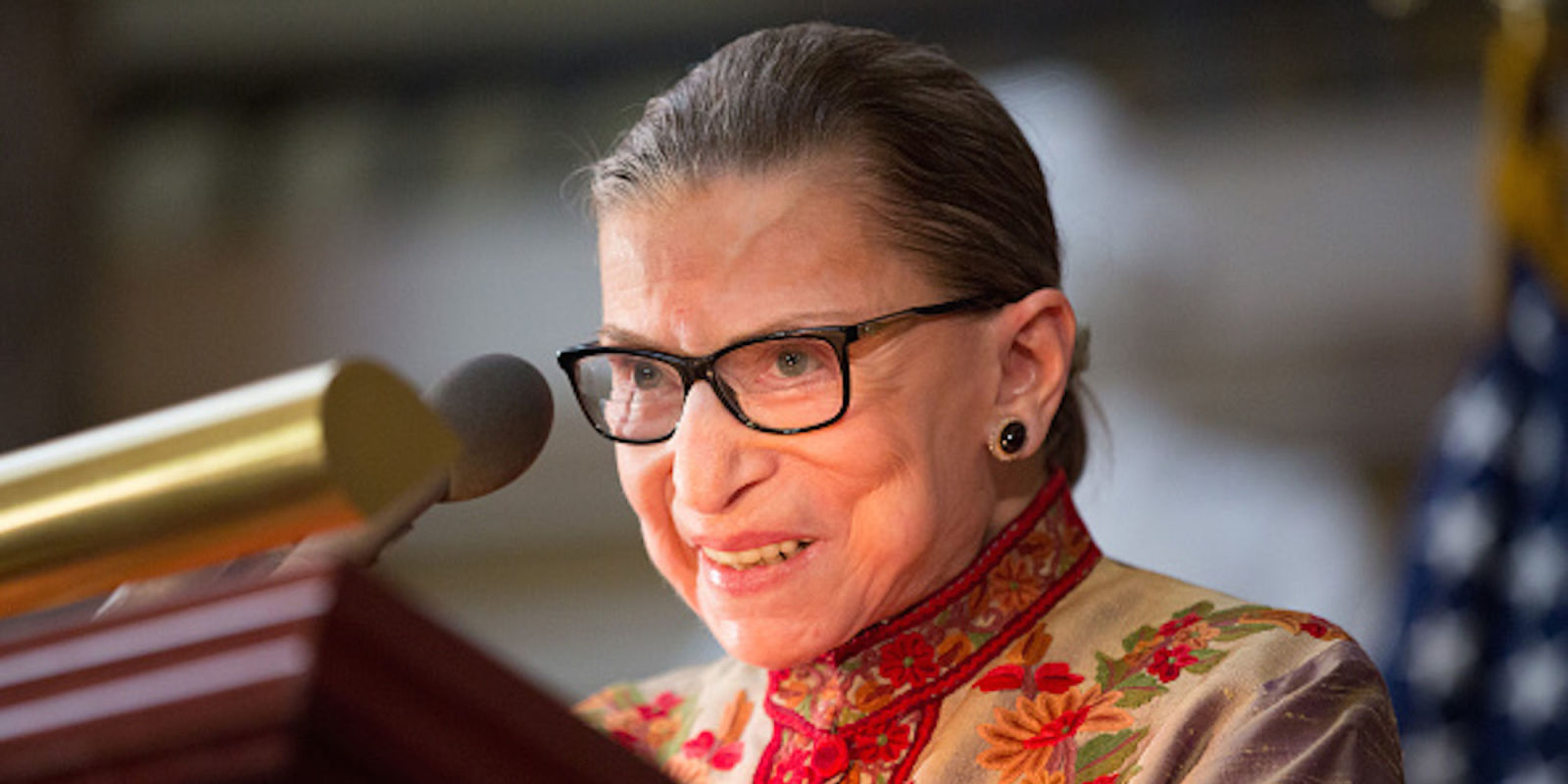 Marielle Heller (The Diary of a Teenage Girl) is in talks to direct and Focus Features is likely to finance.

It's possible the movie could have a production start date before the end of the year.

Portman is next set to appear in Terrence Malik's Knight of Cups with Christian Bale. She's also been rumored to star in sci-fi film Annihilation based on the novel of the same name by Jeff Vander Meer.