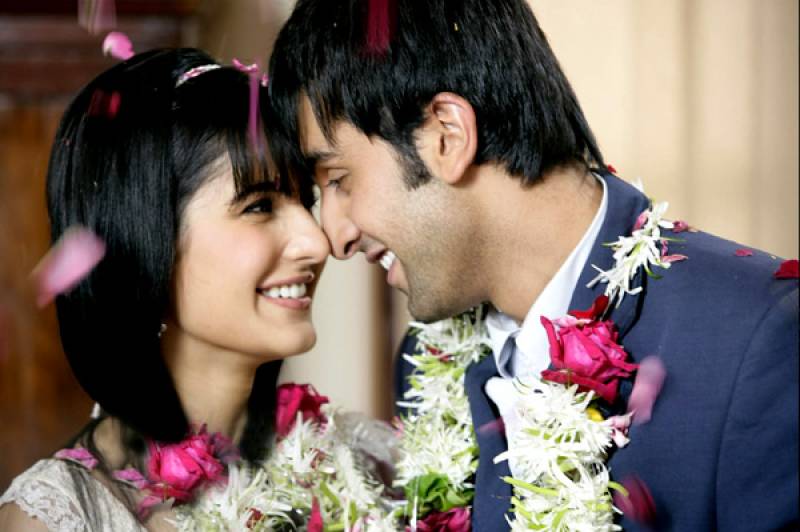 MUMBAI (Web Desk) – Bollywood star Ranbir Kapoor has finally confirmed that he plans to wed girlfriend Katrina Kaif by the end of 2016, ending the suspense that has surrounded their marriage plans.

"This year, there's a lot of pressure on me because of work. I feel I won't be able to make the time. I'm thinking of getting married towards the end of next year. Till now, that's the plan for me and her, "Ranbir said in an interview to Ananda Bazar Patrika.

The actor was further quoted as saying, "We both are very sure about the relationship now. If I don't speak now, I won't be respecting the relationship. I'm now 33. I want a family. Katrina wants the same. There is no need to hide anything."

When asked why superstars aren't honest and the reason behind his aloofness, the actor said, "That's their business. Some things they don't do, but I do. Some things I don't do, but they do. The mystery surrounding stars is no longer there. I want to retain that mystery. The viewers and fans should see me just before the release of a film."