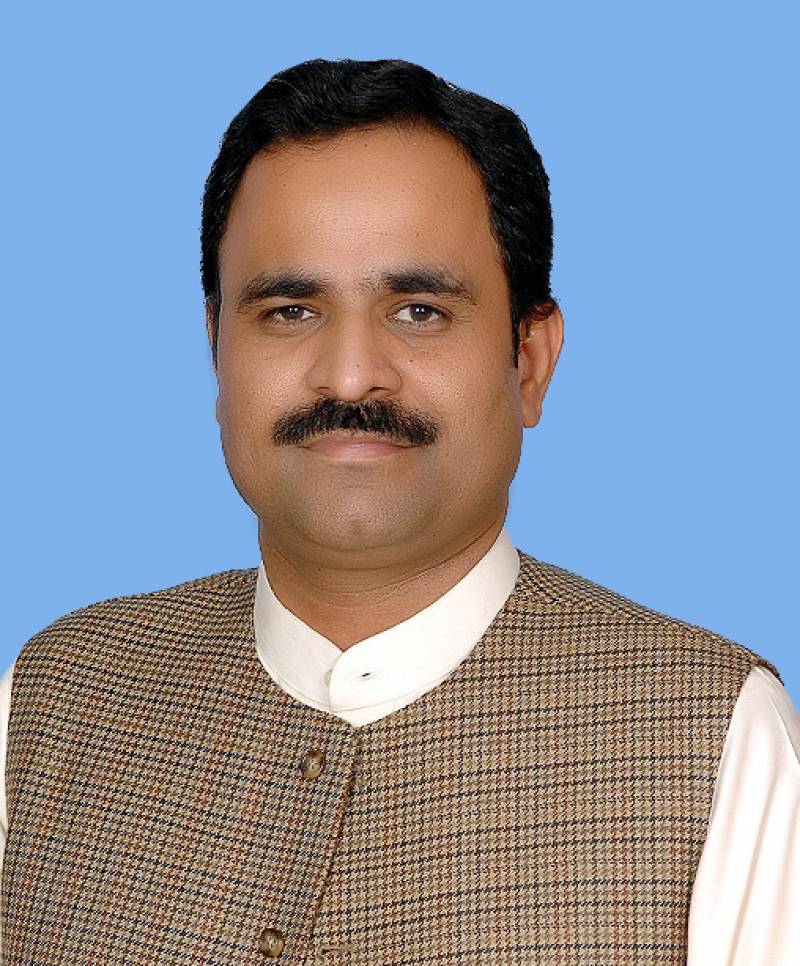 The spokesperson of PTI, Fawad Choudhary confirmed that Rana was joining their party and he would announce his decision in a meeting with Imran Khan in Bani Gala residency.

Rana Umar Nazir, who is the son of former minister Rana Nazir, bagged 96824 votes on PML-N ticket in general elections of 2013 from NA-83 Gujranwala (Old NA-99).