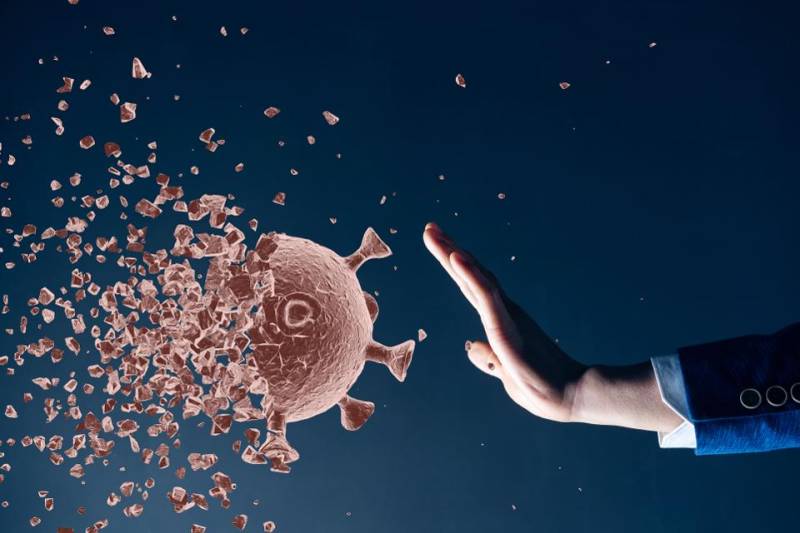 The year 2020 will always be remembered as the year when COVID-19 took over the world. A decade from now, history books will paint the Period of the Corona with the hues that will resemble those of a horror movie. Globally spreading over an astounding 196 countries, the COVID-19 has been declared as a pandemic by the WHO. By 1, May 2020, a staggering count of 3,330,814 COVID-19 cases has been reported worldwide, with over 234,765 fatalities.

Those who get affected by the virus are the ones at the forefront of all the attention from the medics, and media. That seems to be the tip of the iceberg when light is shed upon the fact that this social distancing, and isolation may be lead to many psychological issues on a global level.

Humans are social animals. With the COVID-19 pandemic, this basic fundamental need of social interaction has been cut down. Through the isolation, many people find themselves deprived and craving for social connections, which is taking a toll on their mental wellbeing. Social isolation is also a trigger for people suffering from issues like anxiety and depression. Another serious issue that seems to be affecting people all over the world is widespread panic. A cough that would be ignored under normal circumstances is now powerful enough to silence a room into waves of doubt and fear. Daily human dealings like hugging and shaking hands are now considered taboo. Something even as basic as smiling at a stranger across the street is now impossible because everyone has their faces covered with masks.

As stock markets crash and companies are letting go of employees, a huge portion of the world’s population is becoming financially unstable. The feeling of financial instability leads to serious psychological consequences over people and this is one of the major concerns that must be addressed to. With more people unemployed, it is quite natural to expect that crimes will increase as people will turn desperate for money. This can also cause a steep increase in drug abuse and addiction as people will try to resort to unreasonable means to calm their nerves. Jobless people tend to have a greater tendency of getting involved in reckless behavior like self-harm and substance abuse. Previous epidemics like the SARs have proven that there is an overall increase in the suicide rates among those psychologically impacted by the situation.

One of the deepest concerns that have affected people globally is the uncertainty of the situation. Governments are being forced to extend the lockdowns numerous times which gives rise to fear and uncertainty among the masses. People are gripped with fear and panic as the COVID affected toll rises with every passing day. Social conformity is creating norms that are encouraging fear-mongering and mass panic. There is an overall feeling of a ‘lack of control’ over the current circumstances leading to a lot of mental pressure and anxiety among people. This feeling of helplessness over the turn of events makes most people feel deprived of a sense of direction and control over their own lives.

When medically and technologically advanced countries like Italy, UK, Spain, and the US are unable to battle with this pandemic, it causes many people to question the limitations of human advancements. People now feel vulnerable; knowing that there is a virus out there that has brought the whole world to a standstill and all the scientists of the world; with their advanced education and high IQs are unable to find a cure for it. Vulnerability is another one of the emotions that people find very hard to deal with at times like this. This feeling is being propagated by social media and television shows as well, resulting in fear-mongering among the masses.

Right now the world seems to be a scene from a sci-fi movie. However, the sad reality is that this is not a movie and is as real as it can be. It is a pandemic that has united the whole world in a very somber manner. The best thing to do at times like this is to stay connected to family and friends online. This might be a great time to explore new hobbies and interests. One of the most beneficial things to do is to stay calm and composed while pushing those negative thoughts away. Prayer and meditation are also a great way to battle that mental discomfort. Remember, the world is with you in this; literally!

The writer is an Islamabad-based doctor and writer. She works for women empowerment and the creation of a better place for those less fortunate. Her writing varies from poetry and prose to throwing light upon the harsh realities of life.