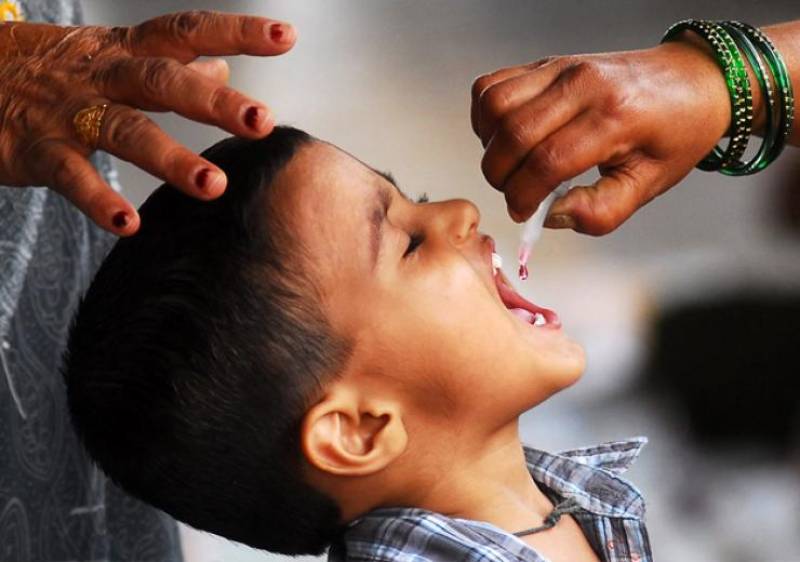 Against this backdrop, the three largest political parties in the country announced health insurance programs, particularly for the poor, as part of their election platforms in 2013. Prime Minister Nawaz Sharif, in keeping with his party’s electoral campaign promises, launched a National Health Insurance Program in 2014. The program has enrolled 1.06 million below poverty line families in 16 districts of four provinces so far and will likely be extended to more than 50 districts across the country before the next elections in 2018.

In 2015 Pakistan Tehreek-e-Insaf, in keeping to its campaign promise, also started a provincial health insurance scheme in Khyber Pakhtunkhwa province. The scheme has enrolled 1.16 million households in 25 districts so far and has plans of enrolling everybody below the poverty line in the province before it goes into the next election cycle. Gilgit Baltistan province has also started its social health protection program.

With this brief context, one gets a sense of the current (increasing) political focus on social health protection reforms in the country. However, if the locally relevant evidence made available to policy makers for planning, implementing, and monitoring of the ongoing programs in the last four years is tracked, it will be difficult to find even a handful well-thought commentaries, reports, op-eds, and blogs – let alone peer reviewed publications on such large-scale reforms in the country. This signals a disconnect between health systems and policy research and political priorities in Pakistan.

In this article, I will suggest three broad areas to strengthen the institutional arrangements for generating the required evidence for the ongoing social health protection reforms in Pakistan. For all three areas, I’ll list a few recommendations.

First, there is a need to outline the type of evidence needed.

A baseline mapping of the current Universal Health Coverage (UHC) status at the provincial level is needed. Building on this, the impact of the recently launched programs on both dimensions of UHC should be tracked at the sub-national level.

Also, for priority setting, health technology assessments are required to decide what goes into the benefit package. There is also a need to periodically review the targeting registry (list of below poverty families) and provider payment mechanisms.

In addition, sustainability of these programs (fully subsidized as of now) should be accessed through longitudinal fiscal space analysis and budgetary projections (together with the ministries of Finance – both at the federal and provincial levels).

For equity analysis, benefit incidence analysis of current public spending and assessment of the burden of diseases is necessary, especially when they are due to non-communicable illnesses.

From a governance perspective, enablers and barriers for the two types of partnerships (federal-provincial and public-private) established in these programs and limitations in public financial management should be investigated to smoothen the planned scale up.

Secondly, individuals and institutions involved in the generation of health financing evidence, the stakeholders, and the knowledge brokers should be identified.

The Pakistan Bureau of Statistics has a good foundation for health expenditure tracking, through Household Integrated Economic Surveys and National Health Accounts. Schools of public health (14 of them across the country) have an immense opportunity of translating the wealth of operational data being generated by the health insurance programs into impactful knowledge products through implementation research. The Pakistan Institute of Development Economics along with health economics departments in schools of public health should take the lead in laying down the groundwork for health technology assessments.

The recently established Health and Population Think Tank at the Ministry of National Health Services Regulation and Coordination can be an effective knowledge broker at the critical junctures of policymaking, for example when changes in benefit package and provider payment mechanisms happen. Civil society organizations can play an important role in developing the demand for evidence-based policymaking and advocating for legal frameworks that require evidence review for policy change.

Lastly, concerted efforts are required by institutions and individuals to develop and sustain capacities for knowledge generation and translation, and let the evidence feed the health financing policymaking process.

It is important that policymakers and practitioners understand that there is no blueprint for social health protection reforms and that locally generated, reliable, low cost and regular evidence will be pivotal for their successful rollout.

A critical mass of health financing researchers should be built by sponsoring Masters and PhD dissertations/implementation research on the current reforms.   Think tanks could help establish mechanisms for regular engagement of analysts and researchers in the policymaking process. Individual researchers need to make their work “policy relevant” and maintain long term relationships with decision makers. They should summarize and interpret their findings for policy relevance.

Although evidence will not be the only ingredient in Pakistan’s health financing policy recipe and good quality evidence might be ignored, resisted, and used selectively (as is the case anywhere in the world), in the long term, the impact of good quality evidence is bound to be positive. But for this to happen, appropriate institutional arrangements need to be in place.

This article was originally posted in International Health Policy Newsletter on June 12, 2017

Faraz Khalid is a 2016 Emerging Voice for Global Health and an implementation research consultant with UNICEF and Prime Minister National Health Program, Pakistan. He can be accessed at dr.faraz1982@gmail.com

Moderate October but a boiling point in Pakistan's political temperature!

Parliament, Oversight Effectiveness and Political Will