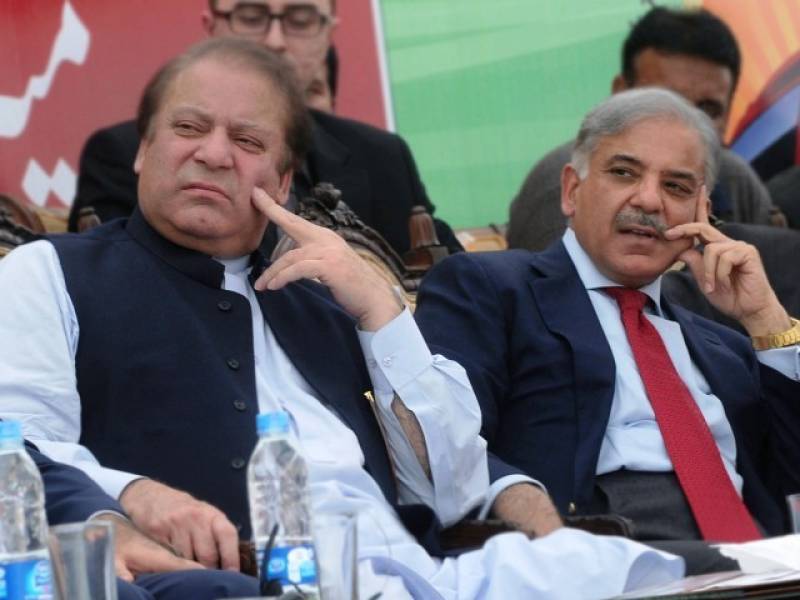 ISLAMABAD – The federal government has decided to reinvestigate Hudaibiya Paper Mills case against Nawaz Sharif and Shahbaz Sharif with an aim to bring this case of ‘important nature’ to its logical conclusion.

This was announced by Information Minister Chaudhry Fawad Hussain in a couple of tweets on Monday.

He said instructions are being issued to all departments concerned to launch a fresh probe in Hudaibiya Paper Mills case, which was closed by the Supreme Court in 2018.

Chaudhry Fawad Hussain said the case is the tip of the iceberg of "Sharif family's" corruption. He said Nawaz Sharif and Shahbaz Sharif are the main suspects in this case.

The decision to re-probing the case come at a time when PML-N president Shehbaz Sharif was allowed to travel abroad for treatment by the Lahore High Court.

The Hudaibiya Paper Mills case was allegedly used as a cover-up by the Sharif family to launder money outside the country in the 1990s through Ishaq Dar.

The NAB prosecution alleged that in the 1990s, the Sharif family used the company to launder 1.2 billion Pakistani rupees ($10 million) out of the country.

The case was lodged against Nawaz Sharif, his brother and former Punjab Chief Minister Shahbaz Sharif, Hamza Shahbaz and other members over former Federal Minister for Finance Ishaq Dar’s confessional statement on April 25, 2000 before the magistrate in Lahore.

The reference was afterwards dismissed by LHC referee judge Justice Sardar Shamim on March 11, 2014 in response to a writ petition filed in 2011, claiming that Dar was pressurized to record the statement.

The NAB filed a petition against the LHC verdict in the Supreme Court, which also upheld the decision of the Lahore court.