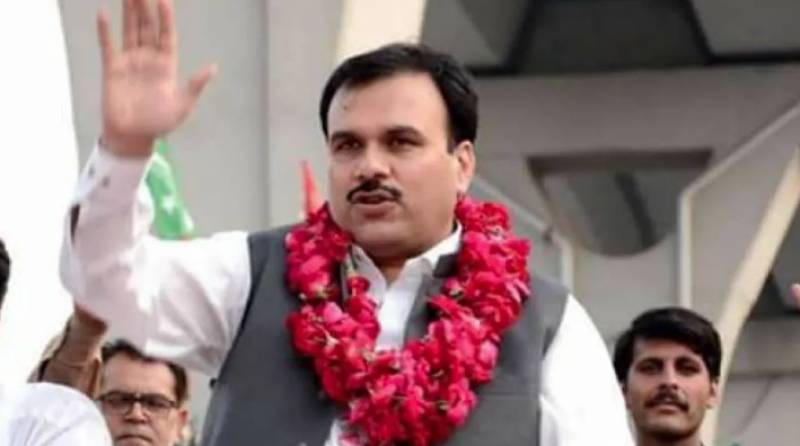 RAWALPINDI – Rashid Shafique, PTI lawmaker and nephew of former Interior Minister Sheikh Rasheed, was released from the district jail on bail in the case registered over Masjid-e-Nabvi (PBUH) incident.

Reports in local media said Rashid was released by the Fateh Jang court on a surety bond of Rs.100,000. A judicial magistrate granted bail to Rashid Shafique, earlier the court reserved the verdict after listening to the arguments of his lawyer.

Rashid’s counsel argued that the incident occurred in Saudi Arabia, and the case was registered in Pakistan, which he termed an act of political revenge. The legal team also mentioned that the prime minister and the information minister were not plaintiffs in the case.

Earlier, the court dismissed the demand of law enforcers who were seeking an extension in physical remand.

Several PTI workers, friends, and lawyers greeted Rashid Shafiq outside District Jail Attock. Speaking with the media, the PTI MNA said he was detained in different police stations in Attock and was blindfolded like a 'terror suspect'.

Rashid, following his release, vowed to stand with his leader Imran Khan and Sheikh Rashid.

On May 1, FIA arrested PTI lawmakers for chanting slogans against Prime Minister Shehbaz Sharif and his delegation at the Masjid-i-Nabwi. He was detained by government officials, who were dressed in civilian clothes, soon after he landed at New Islamabad International Airport on Sunday.

PTI MNA earlier shared a clip while he was performing Umrah in which he mentioned the unfortunate scenes at the holy mosque.

A case was earlier lodged against Rashid Shafiq, former Prime Minister Imran Khan, Sheikh Rasheed, and 150 others in Faisalabad for disrespecting the sanctity of the holy mosque.