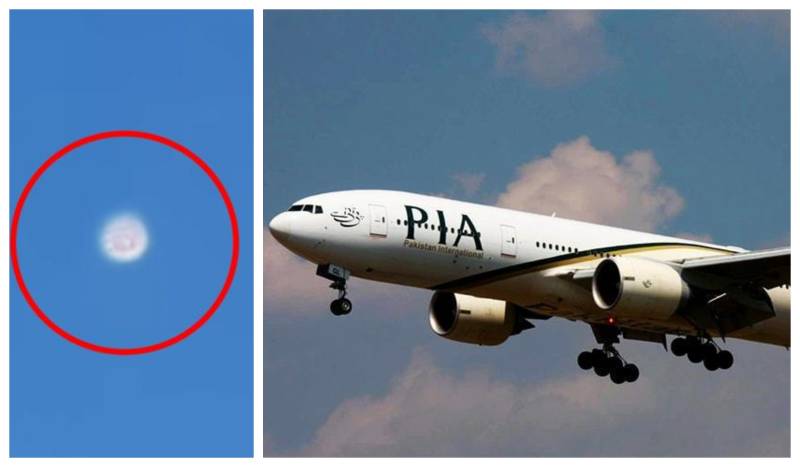 The UFOs were given the name of “Foo fighter” during the World War-II to explain mysterious aerial phenomena.

Then national carrier spokesperson said that the captain of the flight PK304 noticed the object on January 20 and immediately reported it to the authorities.

The eyewitness explained that the object was round shaped and it was emitting white light.

Pakistan Meteorological Department responding over the PIA pilots’ video said that it may be a hot air balloon, which is launched to check the air pressure.

It said that investigation into the matter has been launched.