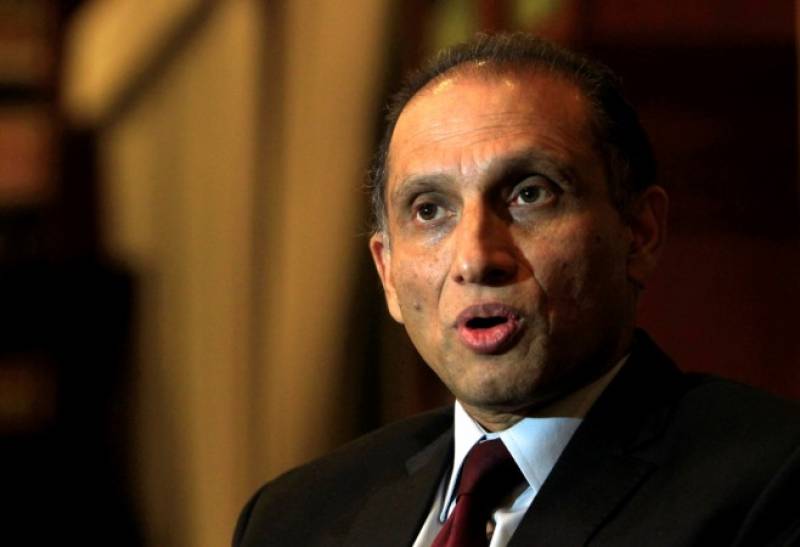 ISLAMABAD - Secretary Foreign Affairs Aizaz Ahmad Chaudhry summoned the Indian High Commissioner in Pakistan and condemned the continued unprovoked firing and ceasefire violations by the Indian occupation forces at the Line of Control and Working Boundary on Thursday.

Terming these incidents in complete violation of the 2003 Ceasefire Understanding and the International Law.

The foreign secretary observed that the indiscriminate firing and shelling from the Indian side deliberately targeting villages and civilian populated areas, in the last two months, has resulted into deaths of 26 civilians and injuries to 107, including women and children, said a Foreign Office statement.

He deplored the use of artillery by the Indian occupation forces in Shahkot and Jura sectors on the LoC on November 9, 2016, and highlighted that such weaponry had been used after 13 years, reflecting India’s intention to further escalate tensions and undermine regional peace and security.

The United Nations Military Observers Group for India and Pakistan (UNMOGIP) has the UN mandated responsibility for maintaining peace and tranquility at the LoC and the Working Boundary.

“While Pakistan is fully cooperating and providing full access to UNMOGIP, we urge India to permit the UNMOGIP to visit and observe the LoC and the Working Boundary,” he remarked.

The Foreign Secretary urged India to investigate the continued incidents of unprovoked ceasefire violations on the LoC and the Working Boundary and ensure respect for the 2003 Ceasefire Understanding, in letter and spirit. ---APP