Two killed as fire erupts at factory in Lahore 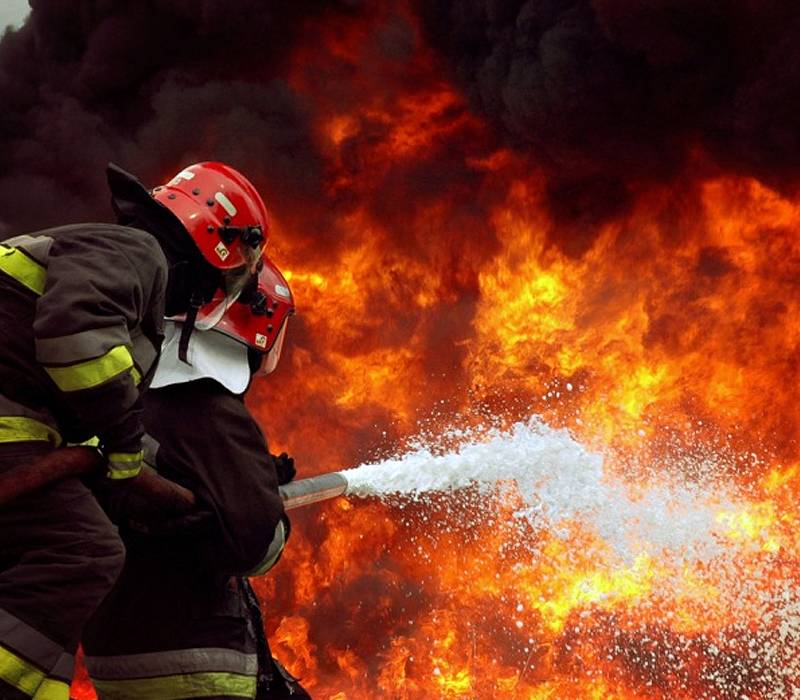 LAHORE - At least two factory workers were killed as massive fire erupted at a local garments factory in Lahore here on Thursday.

According to the details, the factory is located in close vicinity of Manto park. Fire tenders rushed to the spot but still the situation is not under control.

It is also reported that due to narrow streets, fire brigade officials were facing difficulties in rescue operation.