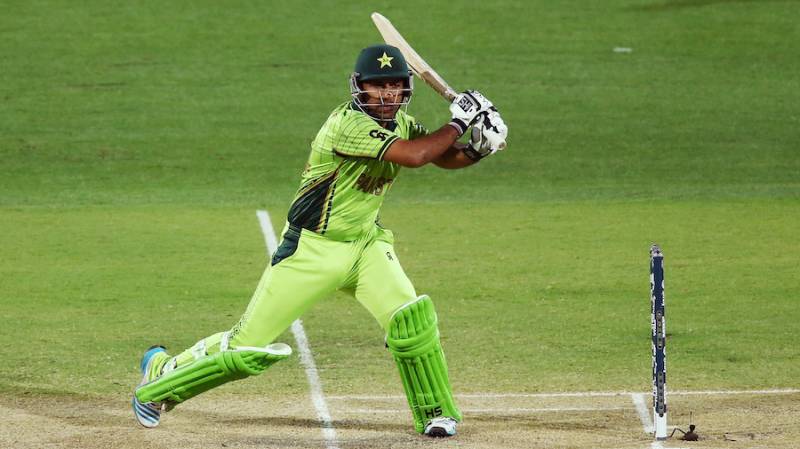 With both tied on 160 runs at the end of 40 enthralling overs in the match a Super over round was played for the result.

Hyderabad remained unable to play the whole over and lost their two batsmen on just four balls.

Bahawalpur's Faisal Mubashir hit the required runs for his team taking two runs on the first ball of the super over before hitting the match winning boundary on the fourth ball.

But despite losing early wickets Bahawalpur managed to put 160 runs on the board thanks to a superb display of batting by opener Faisal Mubashir who scored 61 off 47 balls with the help of seven boundaries.

Veterans Faisal Ather and Azim Ghumman were other top scorers both hitting blazing 50s off 42 and 40 balls respectively.

Hyderabad needed just six runs in the last over and were looking in a commanding position but Bhawalpur's Zahir Siddiqui who also repeated his heroics in the one over eliminator took the match from them as he conceded just five runs in the final over.

Faisal Mubashir was declared man of the match for his superb knock.