Pakistan team off to Turkey for Davis Cup final 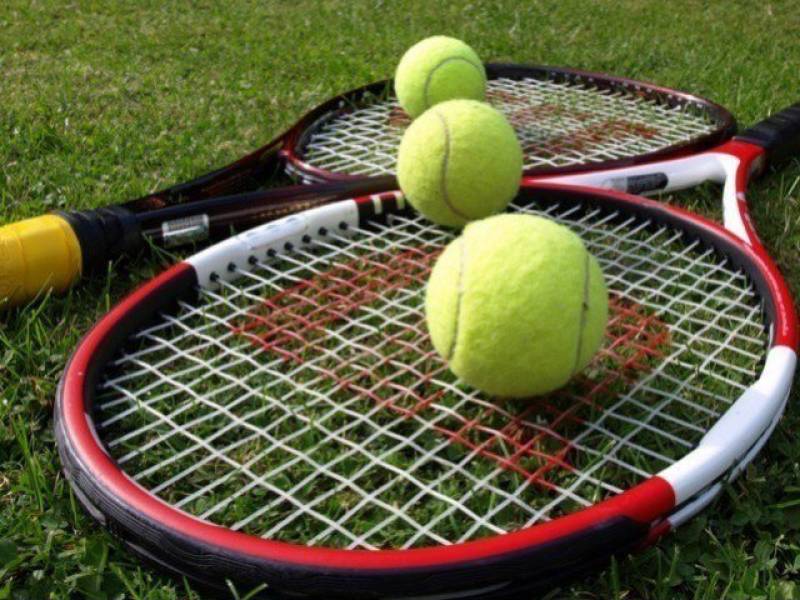 ISLAMABAD (APP) - Pakistan team left for Turkey on Thursday to play the final of the Davis Cup Asia Oceania Group 2 against Chinese Taipei from September 18 to 20 on Synthetic Hard Courts.

The playing members include Aqeel Khan, Muhammad Abid Ali Akbar; and the Captain is Hameedul Haq. The other two playing members, Samir Iftikhar, and Aisamul Haq Qureshi, will travel from USA on September 11 to join the team at Istanbul, says a press release issued here.

Shahzad Akhtar Alvi, ITF White Badge Chair Umpire is also accompanying the team to officiate the Tie. Iftikhar Rashid, the Manager of the Team will join at Izmir, Turkey on September 14.

Pakistan team will spend three days at Istanbul to play practice matches against Turkey's top national players, and will then proceed to Izmir on September 13 and will practice there till the tie begins on September 18.