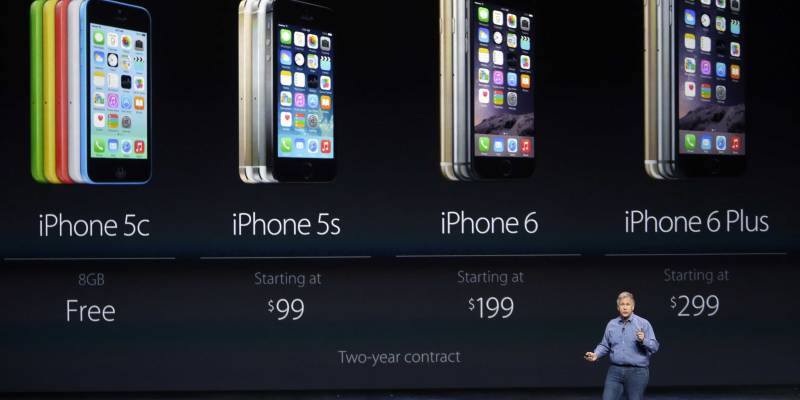 SAN FRANCISCO (Web Desk) - Apple took the wraps off the much-awaited next models of its iPhone line, announcing the iPhone 6s and 6s plus, which include a new '3D Touch' feature and a camera capable of capturing 4K Ultra HD video.

"No product is more about innovation than the iPhone," CEO Tim Cook said at the company's launch event. 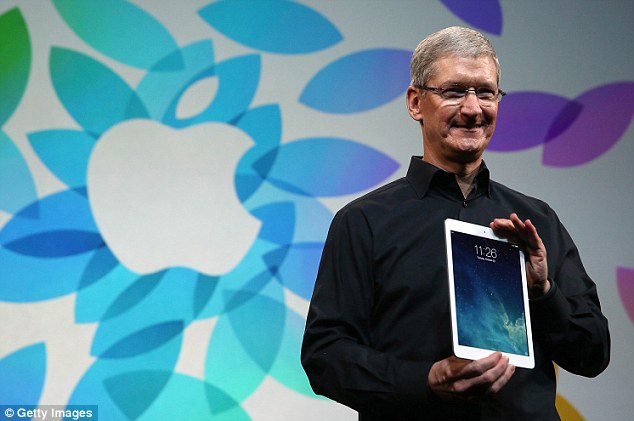 "We have changed everything about these new iPhones." 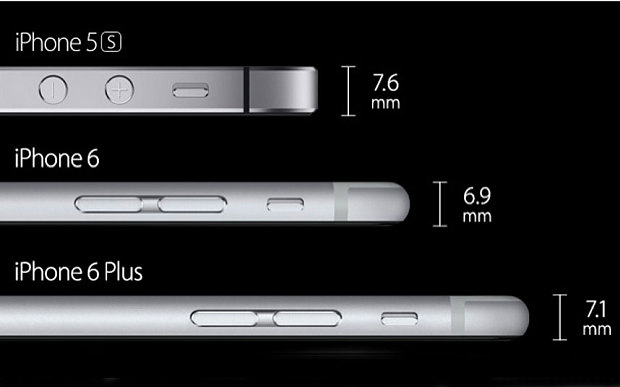 Apple also announced a new monthly payment program for customers who want a trade-in option on future models for monthly pricing starting at $32 and $37 respectively.

The new iPhones' multitouch feature, integrated into iOS 9, that provides new interaction capabilities (like holding down a finger to 'peek' at a flight number or date in a calendar) and tactile feedback.

According to Apple, third-party developers including Facebook and Instagram, Dropbox and WeChat are creating apps with support for 3D Touch.

The iPhone 6s models include a third generation of 64-bit A9 processors, which Apple senior VP of marketing Phil Schiller claimed provides up to 90% faster graphics performance and 70% faster CPU compared with the A8 chip. 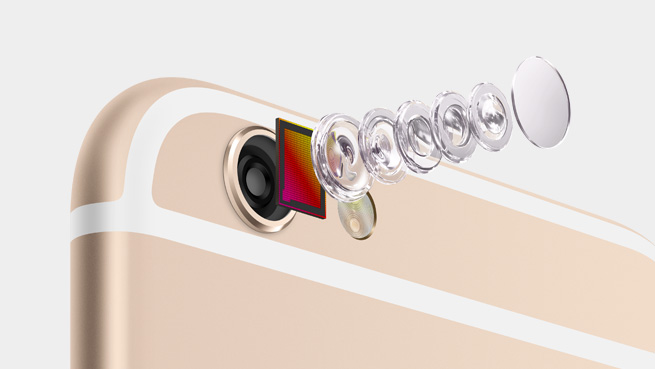 The smartphones include a 12-megapixel iSight camera, 50% more than pixels previous iPhones, and for the first time will let users record video in up to 4K resolution. 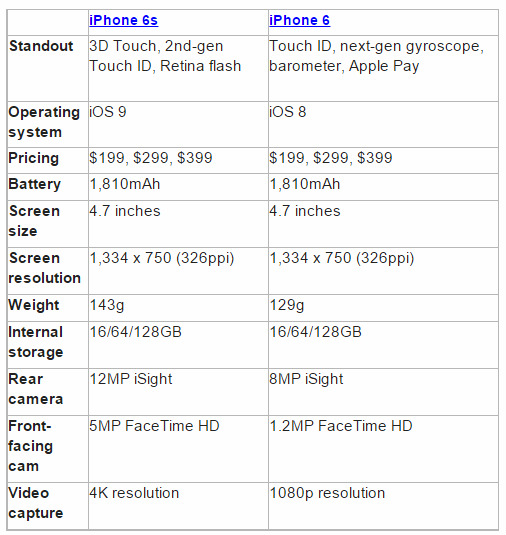