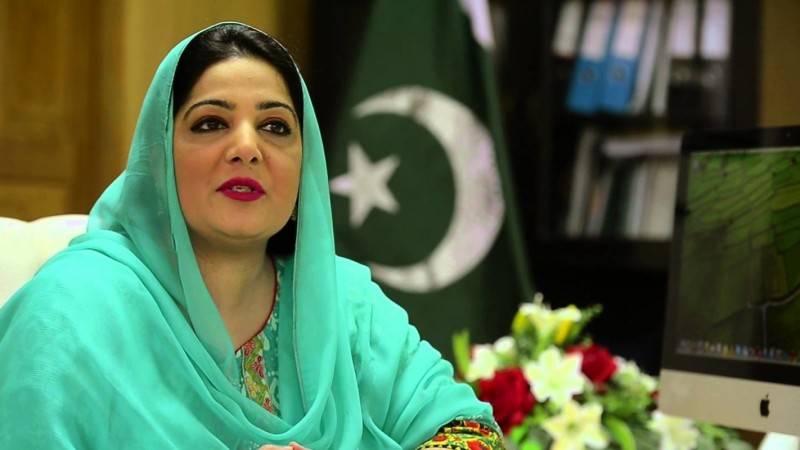 Anusha maintained that Pakistan Tehreek-e-Insaf leader Jahangir Khan Tareen was involved in inside trading scam and SECP had issued a show cause notice to him which he admitted and paid the fine.

Reflecting to the allegations hurled at him, Tareen said that he had received a letter not a notice from the Securities and Exchange Commission of Pakistan.

Tareen said he was being personally targeted and he would take up this issue at every forum. "I will stand by Imran Khan even if 10 references are filed against me," he added.

While speaking on the floor of the National Assembly on Friday, he said that his name was among top six tax payers in the country. Jahangir Tareen said he never got his any loan written off. He said the Federal Board of Revenue (FBR) has been turned into a personal institute. He claimed that he was never a part of any defaulted company.

Inside trading is the trading of a public company's stock or other securities (such as bonds or stock options) by individuals with access to confidential nonpublic information about the company. The access to secret information for some individuals creates an imbalance as the investor with insider information could potentially make far larger profits that a typical investor could not make.