This Mobile Fridge could save millions of lives across the world 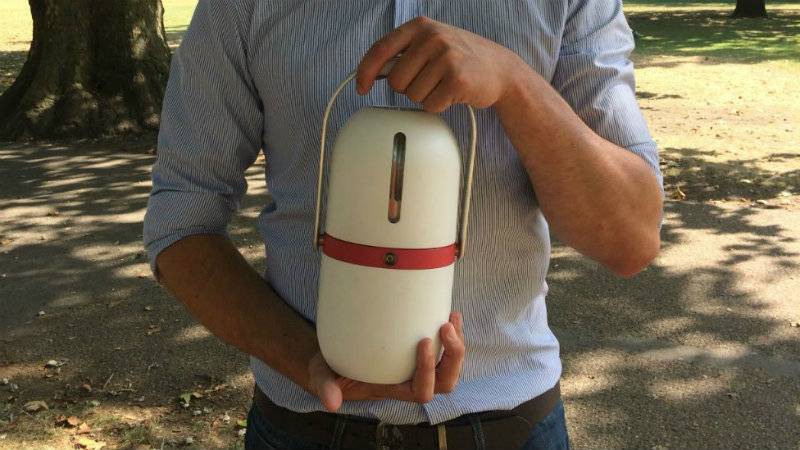 LONDON - A 22-year-old British student has invented a mobile fridge – named “Isobar” - that could save millions of lives across the world.

Will Broadway's invention has been designed to keep vaccines at the ideal temperature while in transit in developing countries. And the young Brit doesn't plan to make money from his creation.

His focus is to get it to people who need it, which is why he won't be trying to get a patent.

"I make things every day for people who have everything," Will, an industrial design and technology graduate from Loughborough University, told the BBC.

Will's Isobar has won him the annual James Dyson Award, open to students across the world with a simple brief - design something that solves a problem.

Current methods of transporting vaccines can result in the vaccines freezing before reaching their destination in countries where poverty and conflict are major obstacles..

The device maintains a steady two to eight degrees for 30 days. It works by heating ammonia and water to create ammonia vapours, which are then released into its main chamber when cooling is needed.

It has been estimated that Will's invention could save the lives of 1.5 million people across the world, a number he says is "astonishing".

The product has been designed to transport vaccines, but already Broadway sees potential for other medical uses in the developing world and beyond.

"Blood donations, organ transplants - if they get stuck in traffic, you still use cold-packs that really aren't adequate for long periods of time," the inventor says.