Chinese official demoted for declining to smoke in front of Muslims 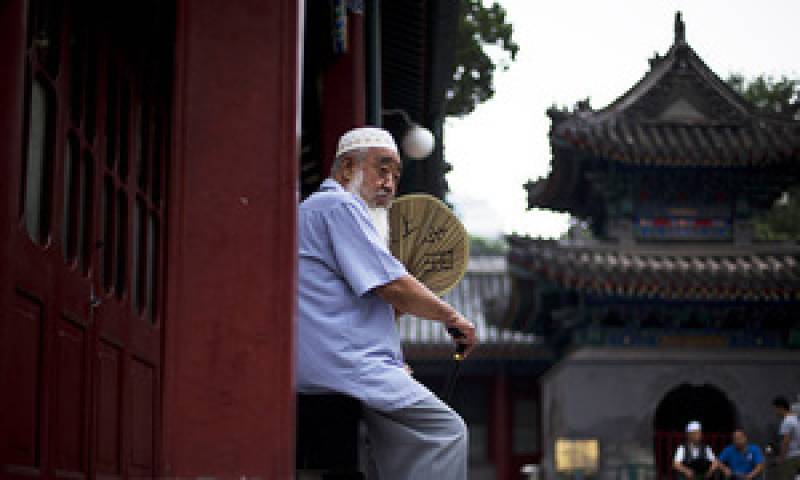 BEIJING: In an unusual move, China has demoted an official in heavily Muslim region of Xinjiang for declining to smoke in front of local religious leaders.

Jelil Matniyaz, the ruling Communist party chief of a village in Hotan was demoted on March 25 for taking "infirm political stands...and for being afraid to smoke in front of religious figures," a notice posted on the Hotan Daily's social media WeChat account said.

"Smoking is a personal choice, and religious and ordinary people should respect each other, but his behaviour of 'not daring' to smoke conforms with extreme religious thought in Xinjiang," the Global Times quoted a Hotan official as saying.

"As a party chief, he should lead the fight against extreme religious thought, otherwise, he would fail to confront the threat of extreme regional forces," the official added.

"According to local religion customs, smoking is not allowed in front of older or religious people," Turgunjun Tursun, The Economic Times quoted a professor with the Zhejiang Normal University as saying.

Earlier, China has announced that it is implementing new measures including a ban on 'abnormal' beards in its heavily Muslim region of Xinjiang.

Veils have also been banned in public places along with refusing to watch or listen to state media, as part of the new 'Regulations on Extremisation of Xinjiang Uygur Autonomous Region.'