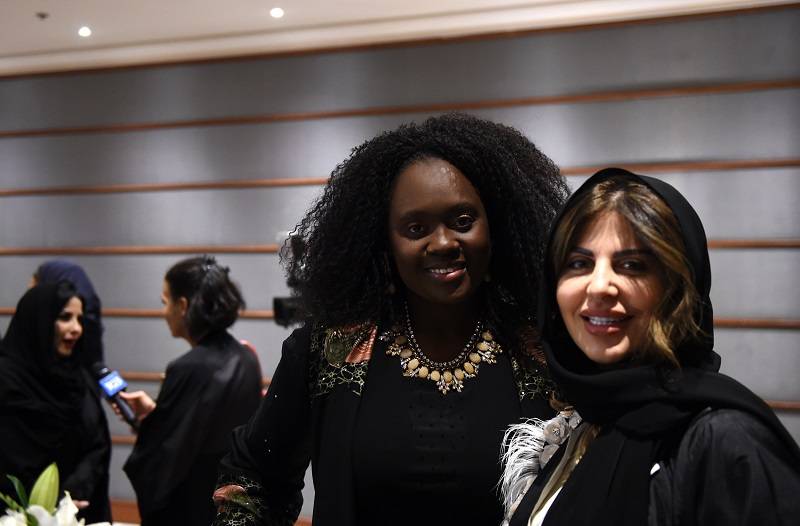 "Fashion has always an interest of Saudi Arabia. It has not been something that wasn’t on the table or in the picture," Princess Noura, the honourary president Arab Fashion Council  told AFP at the inaugural of fashion week at the Ritz-Carlton in Riyadh.

But unlike Dubai, Riyadh's shows will not be open to camera, and the attendees will be women only.

"We are so excited today to be announcing a history and new era for the kingdom, and for the entire Arab world, which is Arab Fashion Week," said Jacob Abrian, CEO of the Arab Fashion Council.

The fashion week's 6th edition in Dubai will be held over four days from May 9 -12.

A second edition of Saudi Arab Fashion Week is already scheduled for October.

The Kingdom has witnessed rapid change in its policies since the appointment of Crown Prince Mohammed Salman, son of the king and heir to the throne in June.