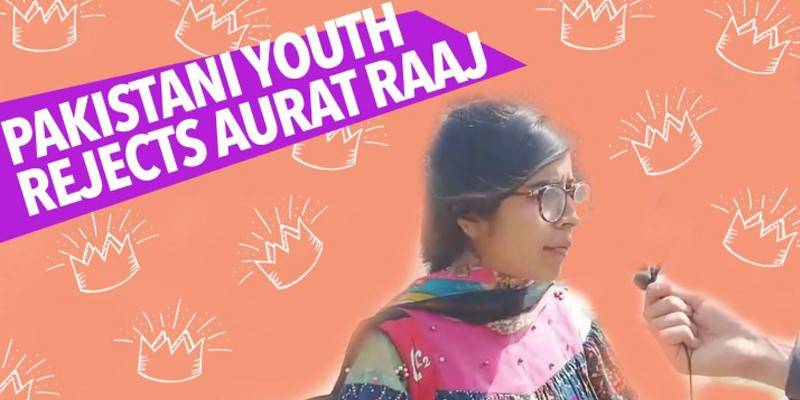 LAHORE - If rights to women were not compromised and meddled with then women would not have to resort to the much needed measures that they are finally resorting to. While many are praising the courage of our ladies who have spoken up, the rest are feeling confused and unprepared to accept the request of revolution related to the rights of females in our country. Earlier we had actresses like Sanam Saeed and Aamina Sheikh present contradictory statements about feminism. We wondered what the views of Pakistani youth would be on the matter.

Live reviews were given by students about the concept of "so called" feminism.

Not only did the men give ignorant answers, the women joined in to claim that feminists are paid to act and should move abroad in order to practice their freedom.

Let us keep in mind that the slogan "khana khud garam karlo" arose from cases such as these:

And "consent ki tasbeeh roz parhein" arose from men such as these who are publicly objectifying women: 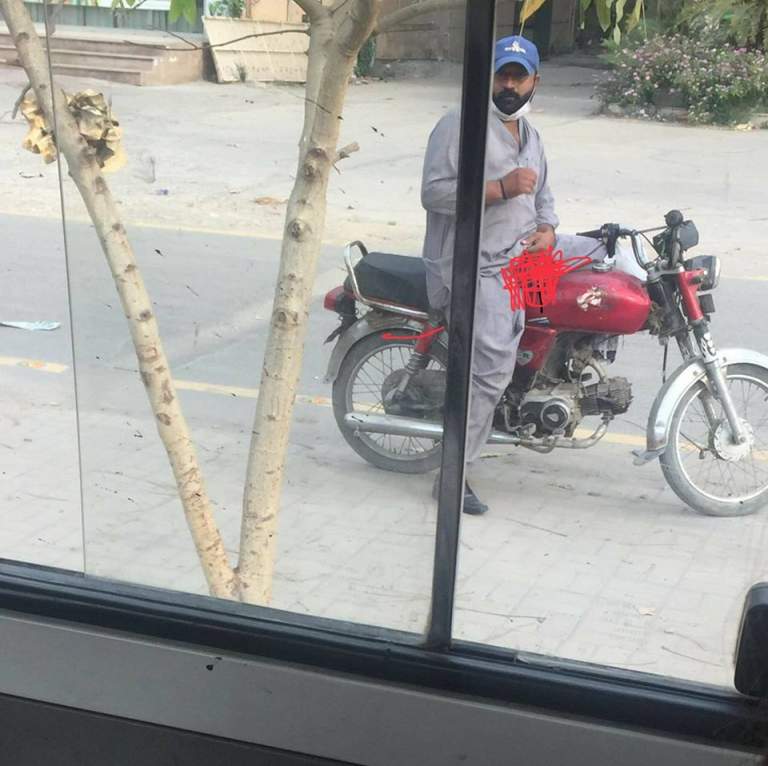 Fellow ladies, till the time you do not support the cause, there are high chances the cause would be lost under all the comments and chaos.