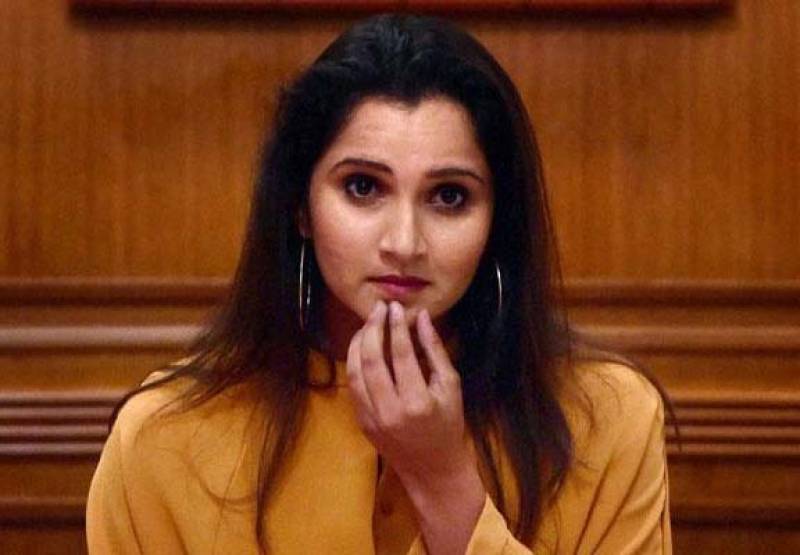 LAHORE - Sania Mirza tweeted her disagreement on the fact that she was compared to the character of a Pakistani spy that Alia is playing in her upcoming film 'Raazi'. A Bollywood account on Twitter claimed that Sania's real life story was similar to Alia's role as Sehmat as she marries a Pakistani man being an Indian herself and yet keeps working for India. 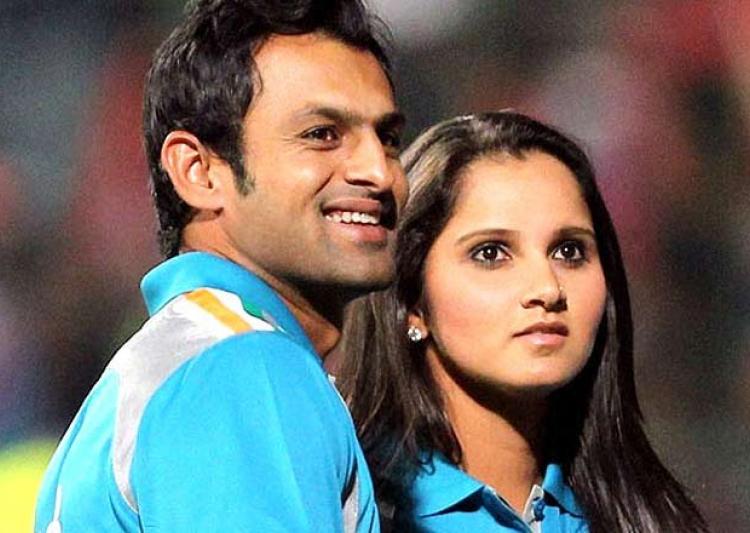 Sania was clearly not impressed by the theory she came across.

Ummm.. we think not too!

Her reaction led to social media giving their opinion, Pakistanis and Indians alike.

One of the disgusting comment ever read for long time! @MirzaSania is married to a #Pakistan national & not Pakistan and she is still a proud citizen of #India and proud daughter in law of #Pakistan!let her be that way!

Some simply could not stop laughing....

While others stated the obvious..

Sania mirza is not spy

After all the love from both the countries Sania, we hope you dismiss such humour!