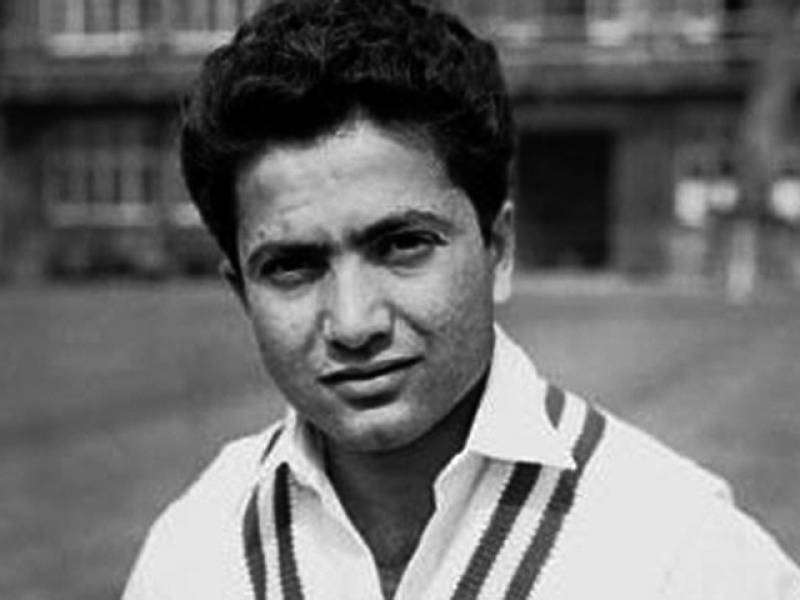 The 81-year-old, who was suffering from lung cancer for which he underwent surgery in London in 2013, was shifted to the ventilator a couple of days ago after his health deteriorated.

Earlier, it was reported that the 81-year-old died in Aga Khan University Hospital Karachi. But his son claims that his father’s heartbeat was restored six minutes after it was stopped.

When and why was Muhammad Hanif called ‘Little Master’?

Last week, due to the seriousness of his health he had been shifted on the ventilator as he was having the breathing problem, Shoaib said.

After being diagnosed with lung cancer in 2013, Hanif underwent surgery in London which helped bring it under control, Shoaib said. “But cancer spread with time.”

Born in Junagadh, Hanif represented Pakistan in 55 Tests, scoring 3,915 runs at an average of 43.98. He still holds the record for highest score (337) in an innings by a Pakistani batsman, followed by Inzamamul Haq (329) and Younus Khan (313). He was also named as Wisden Cricketer of the Year in 1968.