What to expect from the Pakistan Tour of England 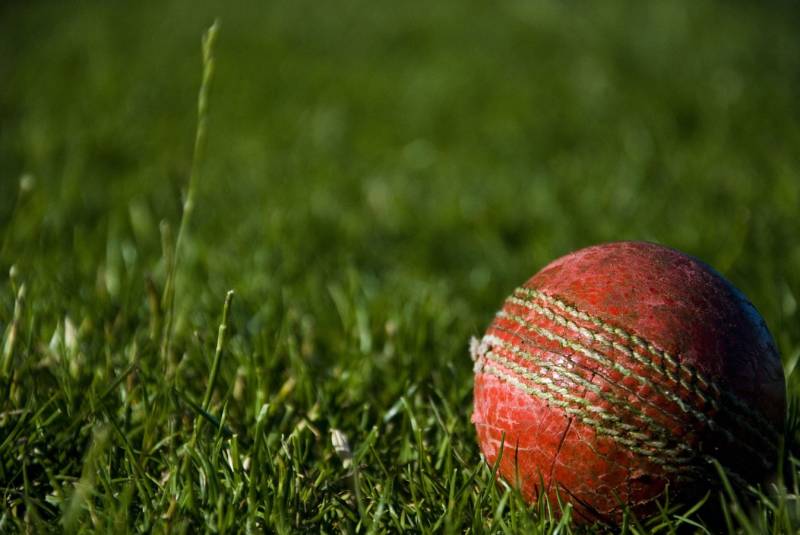 Fans of cricket will be closely following Pakistan cricket news as the men in green begin their tour of England. The tour began with some warm-up matches in late July at the County Ground in Derby.

The tour will last throughout August, with the third and final Twenty 20 International games taking place on 1st September.

Pakistan initially named a team of 29 players in mid-June but shortened this down to 20 shortly afterward. They will be led by Azhar Ali as captain of the Test team and Babar Azam who will serve as captain for T20I matches. Azam will also serve as Vice Captain for the Test Matches.

Sarfaraz Ahmed and Mohammad Rizwan will both serve as Wicket Keepers, while other key team members include Mohammad Abbas, Shaheen Afridi, and Fawad Alam.

The first official game of the tour began on Wednesday 5th August with the first Test Match at Old Trafford Cricket Ground in Manchester. The first day had 41 overs lost as a result of bad light and rain, a common occurrence in England, even during the summer.

At the end of the Test, England came out on top, beating their visitors by three wickets, and earning 40 World Test Championship points.

Although it had been scheduled to be a five-day Test, it returned a definitive result by the end of the 4th Day.

The rest of the matches will be played in two venues. The second and third Tests will take place in Southampton’s Rose Bowl, while Old Trafford will host the T20I matches. These venues have been chosen for logistical ease as they have hotel accommodation on site.

The rest of the schedule for the Pakistan Tour of England is:

In the 2019 - 2021 ICC World Test Championship, England have a strong lead over their guests. The hosts sit third in the points table with 266 points, while Pakistan has 140 and sit fifth.

When looking at T20I performance, England has bested Pakistan significantly more times since the format began in 2006. Of the 15 matches played, England has won all but five, meaning the side is likely to come out on top when the teams return to Manchester.

While historically, the two sides are evenly matched in test series, most major bookmakers seem to believe England has the upper hand going into the Pakistan Tour of England this summer.

Almost all oddsmakers are giving England the best odds of around 1/9, and Pakistan has 16/1. However, after the first Test ended on Sunday 9th August, Pakistan’s odds began improving. This is likely because they have been impressed by the performance of the Shaheens during their first Test, despite losing to England.

As we know though, anything can happen in cricket so only time will tell who will come out on top.