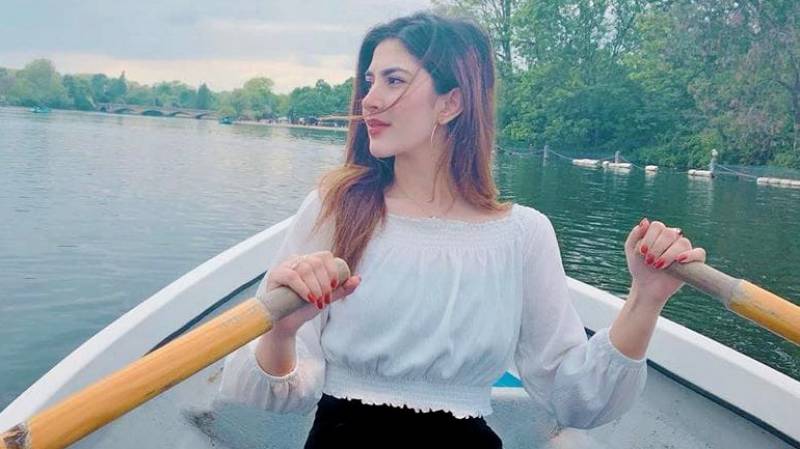 LAHORE- As 2019 winds down, Google has unveiled its list of the most-searched celebrities of the year. Lots of stars made headlines in 2019, but can you guess which celebs made the top 10 and who was the most Googled person of the entire year?

Well, Number 1 on the list is none other than the gorgeous Naimal Khawar Khan.

It doesn't come as a surprise though, the news of wedding to Pakistani heartthrob Hamza Ali Abbasi nearly broke the internet back in the month of August.

The couple tied the knot in an intimate affair at Monal, Islamabad. Khawar looked absolutely breathless on her big day and her elegant looked inspired many.

The former actor also became the talk of the town after her announcement of bidding farewell to the media industry.