'Billions for acquiring property for Orange Line; no funds for schools up-gradation' 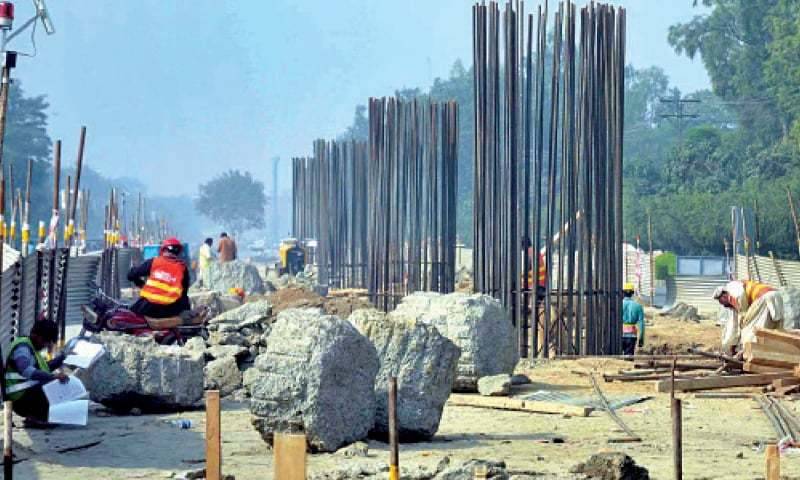 Government released billions in last seven days for property compensation of orange train. Due to population increase many schools of congested Lahore are over populated and are suffering due to no extra space available for extension of school premises.

Communities expected to donate land for school’s expansion, while the government is committing billions of rupees for land acquisition for orange line said by Mubeen Sulttan ISF.

Lahore education budget tracking convention was organized by Alif Ailaan in collaboration with Kafka Welfare Organization at hotel one mall road Lahore. The purpose of session was to discuss education budget challenges and barriers with its utilization tracking to know the status of education.

MPA Lubna Faisal said NSB fund of public schools at bedian road is not released yet.  Monitoring system of PMIU is improving day by day. All duties are not associated with MPAs all stake holders shouls play their role. Jamil Najam Tamgai Imtiaz said 10.4 Million budget of furniture is not utilized in 2014 and government schools suffered.

Budget should be provided for teacher empowerment and incentives. Teachers are not trained how to spend non salary budget said by Najma Afzal MPA PMLN.  Executive Director Indus Foundation Said extraordinary efforts and priority is rewuired to improve status of education and budget challenges.

NSB and Development budgets released in January 2016 with delay of six months and still schools are facing problems of fund release; such delays are a big hurdle in implementation of article 25-A.

According to alif ailaan district education ranking 2015 31% children drop out from school and 16% public school building conditions are not satisfactory Said by ****.

Government needs to increase education budget to 4% of GDP while taking it as priority and should assure its full utilization at required places.