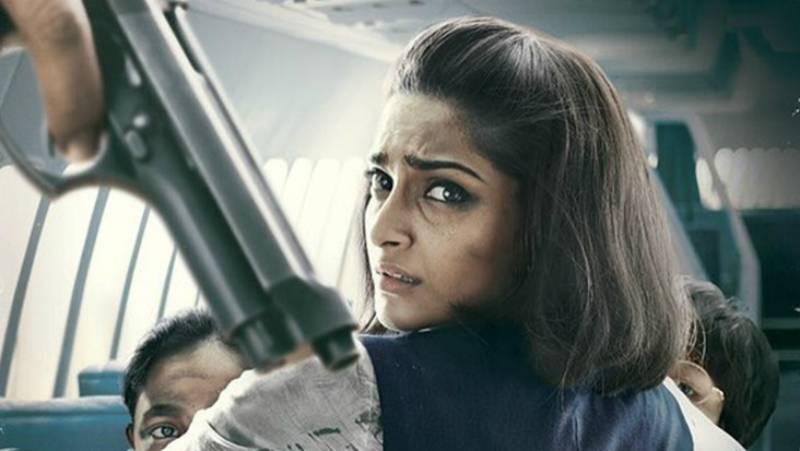 LAHORE (Web Desk) - Pakistan has reportedly banned Sonam Kapoor’s ‘Neerja’ that is based on real incidents during the hijacking of the Pan Am Flight 73 at the Karachi airport in 1986.

The movie has been banned for screening “without even being submitted to the censor boards”, allegedly for showing the country in a poor light, the Hindu reported.

The Ram Madhvani-directed movie revolves around Neerja Bhanot, a flight attendant on board a Pan Am Mumbai-New York flight shot dead by terrorists during the hijacking while trying to save the lives of passengers. 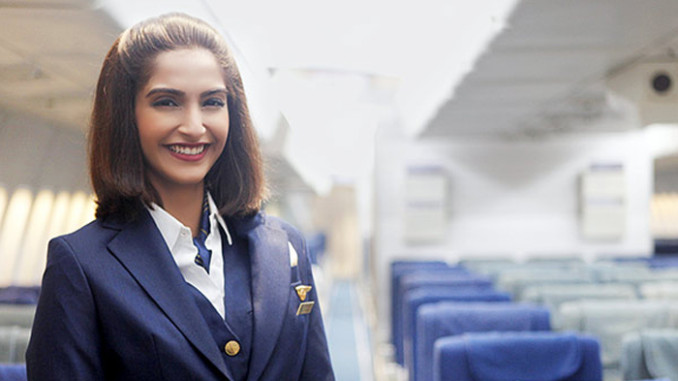 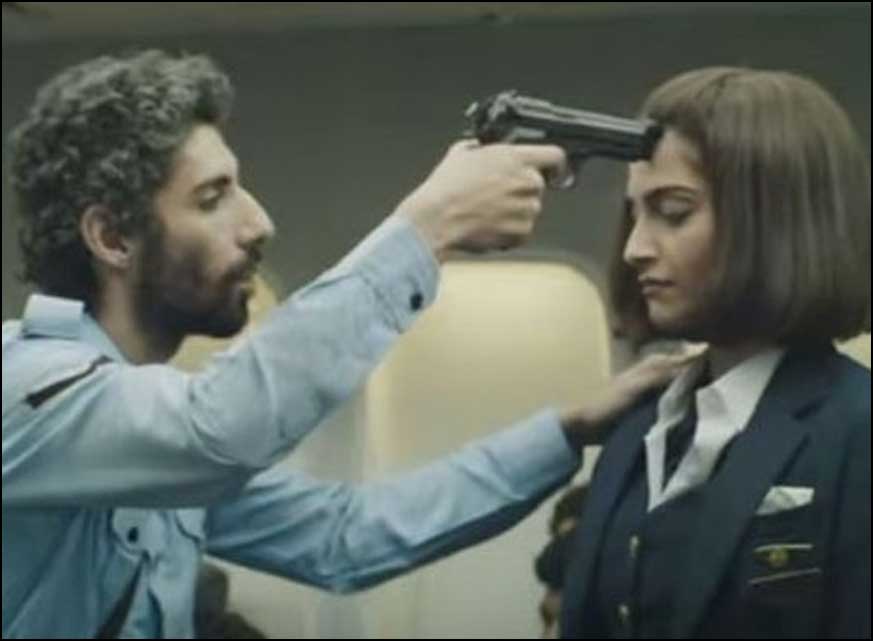 Advertisements of the movie in some newspapers had shown its release across Pakistan on February 19 but it has emerged that the Ministry of Commerce had initially authorised the import of the film but later changed its decision. 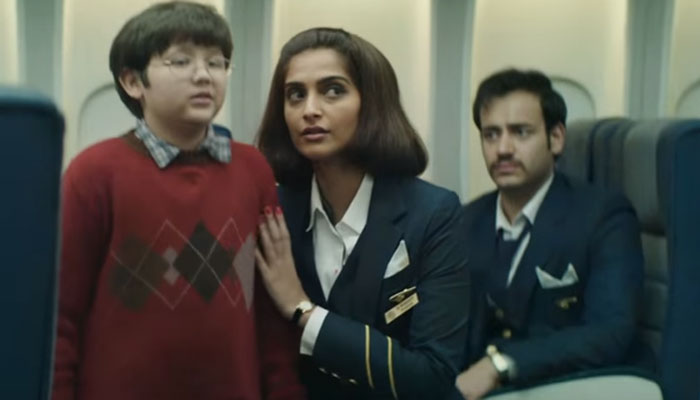 Due to the objectionable nature of the content which portrayed Pakistan in poor light the certificate to import the film was revoked, said a Commerce Ministry official.