UAE gets first ever MINISTER for HAPPINESS

DUBAI (Web Desk) - The United Arab Emirates has announced the country's first ever minister of state for happiness, in an attempt to secure happiness for its citizens.

Ohood Al Roumi's appointment to the position was announced yesterday via Twitter by Sheikh Mohammed bin Rashid Al Maktoum, the prime minister, ruler of Dubai and the vice president of the UAE.

"National happiness isn't a wish. Plans, projects, programmes, indices will inform the work of our ministries to achieve happiness," he wrote on his official Twitter page.

Ohood Al Roumi as Minister of State for Happiness. She remains responsible as DG of the Prime Minister’s Office. pic.twitter.com/1Omrzc9b8F

"It is a beginning of a new journey of achievement and giving to the people and we ask Allah to help us to serve and take care of them," one of his messages read.

Al Roumi will also continue serving as the director-general of the prime minister's office, a position she currently holds, Aljazeera reports.

Along with her roles in the UAE, the United Nations Foundation selected Al Roumi last year to be a member of its Global Entrepreneurship Council. She is the first Arab member of the body. 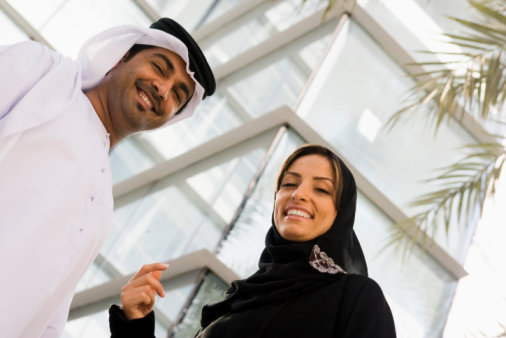 UAE, the 44-year-old oil rich seven-state federation, was ranked No 20 on the World Happiness Report in 2015, above the United Kingdom and below Belgium.

Switzerland was named the world's happiest country in 2015, in front of Iceland, Denmark and Norway - with Canada rounding out the top five.