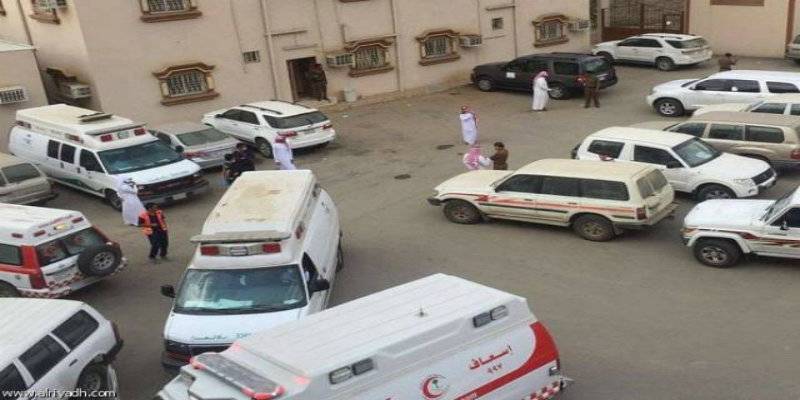 State TV posted a still photograph that showed ambulances gathered outside the building where the shooting took place in Jazan province.

The brief reports on the state television channel’s website and Twitter account did not elaborate or offer a reason for the shooting at an education department building. It quoted an unnamed police spokesman for the information and said the suspected shooter was in custody.

Mass shootings are rare in the kingdom. Saudi Arabia has faced a series of recent attacks by Islamic State militants.