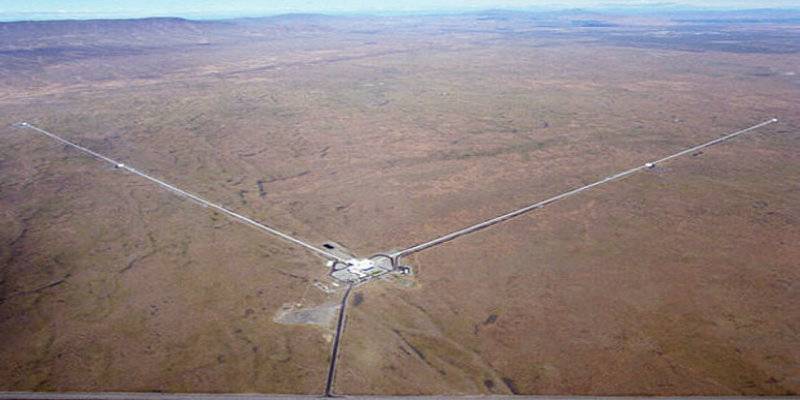 WASHINGTON (Web Desk) – Scientists say they have for the first time detected gravitational waves, ripples in space and time hypothesized by physicist Albert Einstein a century ago.

A team of physicists who can now count themselves as astronomers announced on Thursday that they had heard and recorded the sound of two black holes colliding a billion light-years away, a fleeting chirp that fulfilled the last prophecy of Einstein’s general theory of relativity. They said the waves were the product of a collision between two black holes 30 times as massive as the Sun, located 1.3 billion light years from Earth, The Telegraph repoted.

The scientific milestone, announced at a news conference in Washington, was achieved using a pair of giant laser detectors in the United States, located in Louisiana and Washington state, capping a long quest to confirm the existence of these waves.

Like light, gravity travels in waves, but instead of radiation, it is space itself that is rippling. Detecting the gravitational waves required measuring 2.5-mile (4 km) laser beams to a precision 10,000 times smaller than a proton.

The two laser instruments, which work in unison, are known as the Laser Interferometer Gravitational-Wave Observatory (LIGO). They are able to detect remarkably small vibrations from passing gravitational waves. After detecting the gravitational wave signal, the scientists said they converted it into audio waves and were able to listen to the sounds of the two black holes merging. 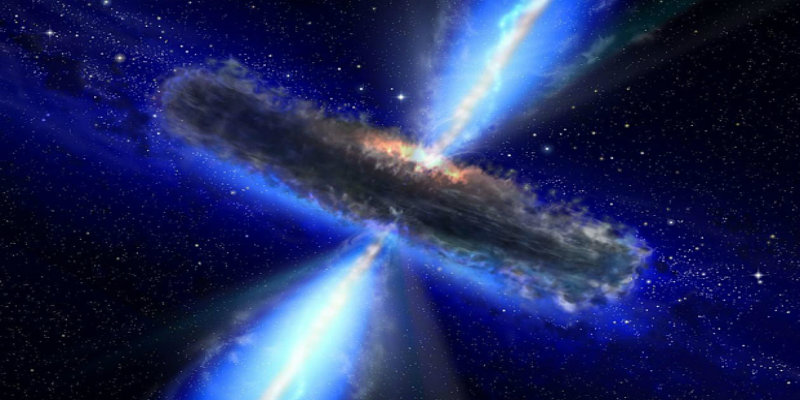 "We're actually hearing them go thump in the night," MIT physicist Matthew Evans said. "We're getting a signal which arrives at Earth, and we can put it on a speaker, and we can hear these black holes go, 'Whoop.' There's a very visceral connection to this observation."

“We are really witnessing the opening of a new tool for doing astronomy,” MIT astrophysicist Nergis Mavalvala said in an interview. “We have turned on a new sense. We have been able to see and now we will be able to hear as well.”

The LIGO work is funded by the National Science Foundation, an independent agency of the U.S. government. 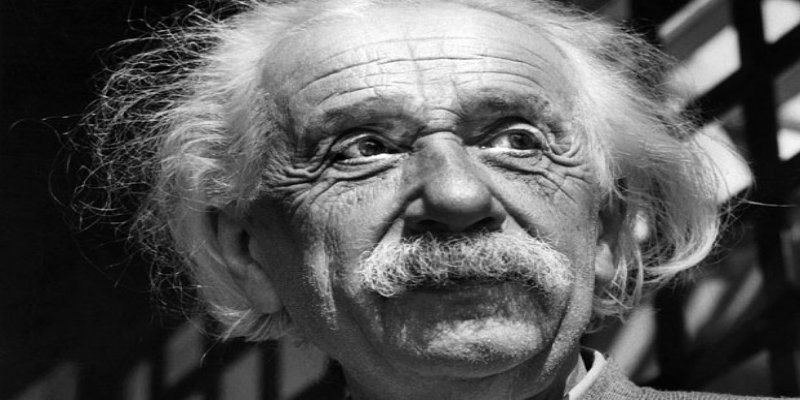 Einstein in 1916 proposed the existence of gravitational waves as an outgrowth of his ground-breaking general theory of relativity, which depicted gravity as a distortion of space and time triggered by the presence of matter. But until now scientists had found only indirect evidence of their existence.