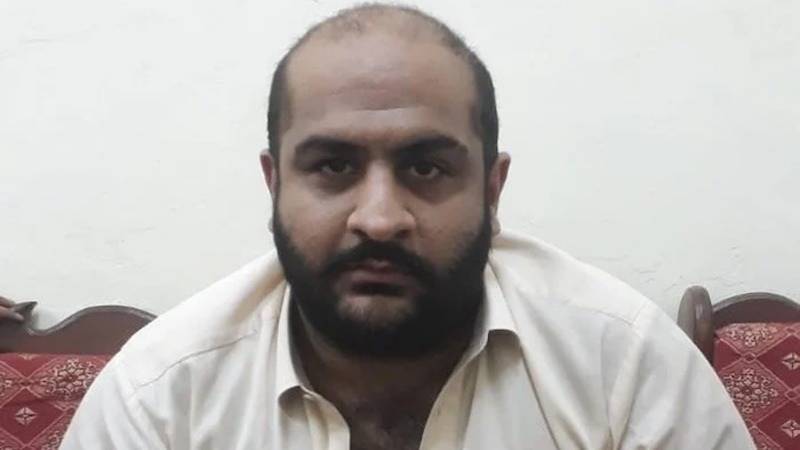 ISLAMABAD – In a new twist to the Islamabad couple assault case, the victim on Tuesday backtracked from her statement and denied recognising all suspects including Usman Mirza.

Last year, Mirza and and his accomplices were arrested after their video of assaulting, stripping naked a couple went viral on social media in July.

Initially, an FIR was registered against the suspects under section 341 (punishment for wrongful restraint), 354A (assault or use of criminal force against woman and stripping her of her clothes), 506 (ii) (punishment for criminal intimidation) and 509 (word, gesture or act intended to insult the modesty of a woman) of Pakistan Penal Code.

Later, additional sections, including those of rape and extortion, have been added to the FIR.

The victims had identified the suspects at Adiala jail during parade identification in July.

During today’s hearing, the female victim told Additional District and Sessions Judge Atta Rabbani that she did not want to pursue the case.

She claimed that she did not go to the jail for identification of the suspects, adding that all the case was made by police.

She also submitted an undertaking in the court, stating: "I did not identify any of the accused and did not sign any papers".

The victim stated that she was submitting this affidavit of her own free will.

The court has adjourned the hearing till January 18.

LAHORE – Another woman accused Usman Mirza of sexual harassment and blackmailing, the second person to come ...