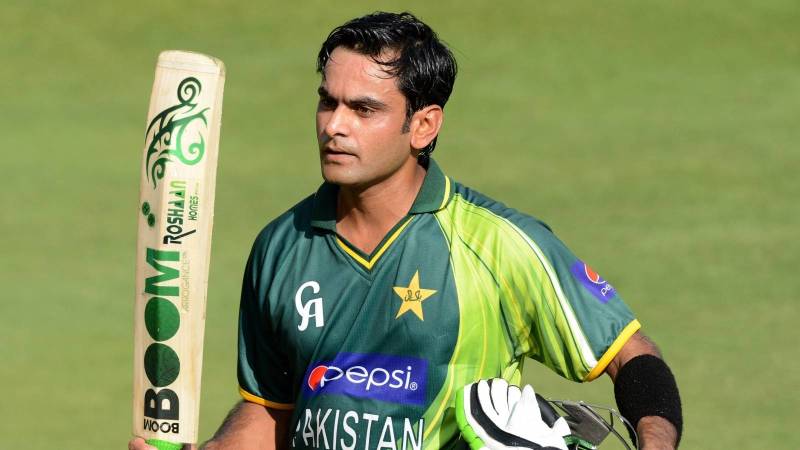 DAMBULLA (Staff Report) - Pakistan defeated Sri Lanka by six wickets in the first one-day international in Dambulla on Saturday to take the lead in the five-match series.

The second match will be played in Pallekele on Wednesday.

With ICC Champions Trophy qualification at stake, Azhar is confident that the side can win the series against Sri Lanka. However, he conceded that the new rules will be a challenge for him as well as Sri Lankan counterpart Angelo Mathews.

“The new playing conditions will certainly be a challenge for both captains in the first two matches because everyone will take time to get used to them,” Azhar said.

The new ICC rules have given fielding relaxation to the captain and will support the bowlers as it is no longer mandatory to keep two catching fielders in the first 10 overs, while five fielders can be outside the circle in the last 10 overs instead of four.